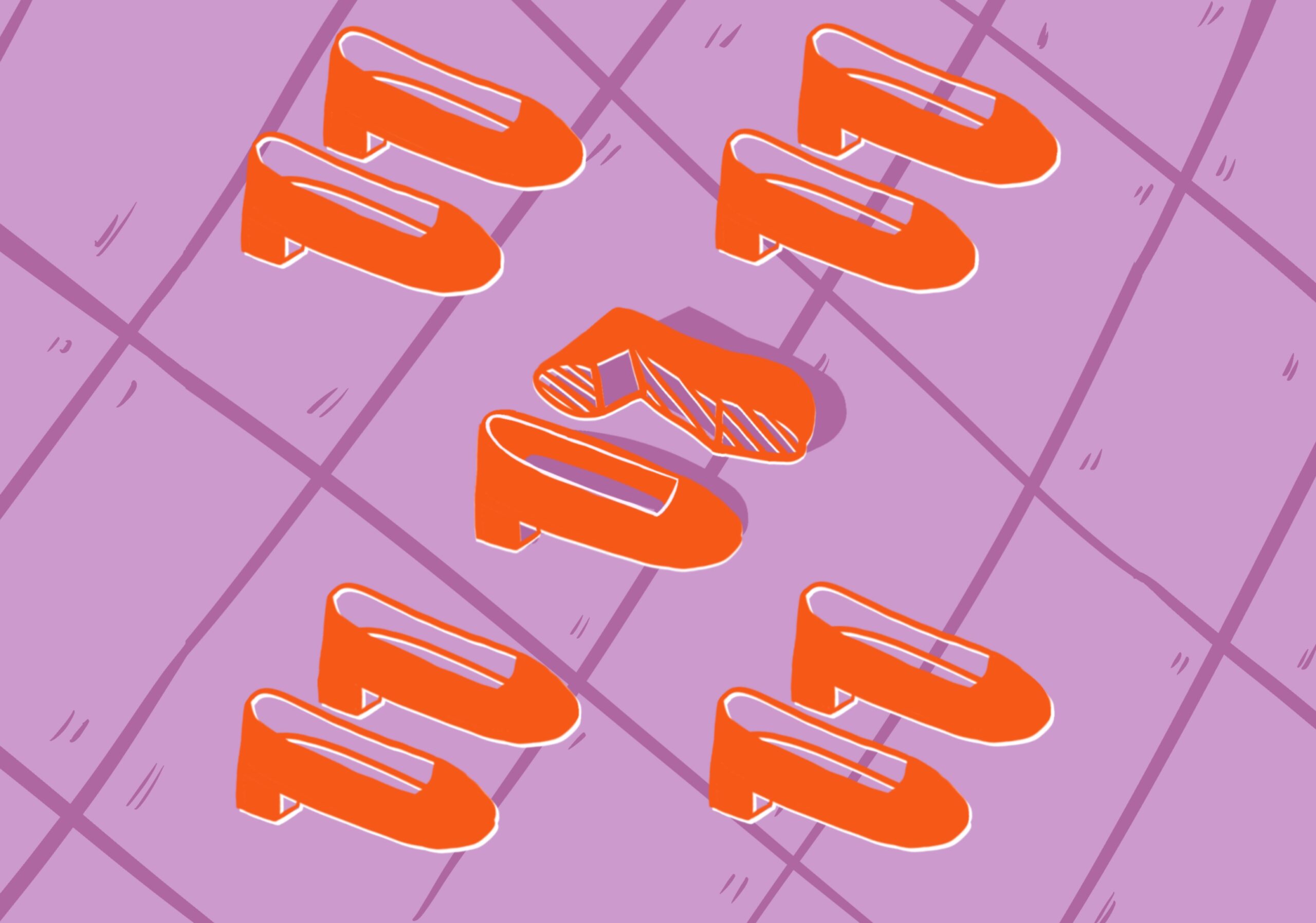 We must be agents of change and resistance

Since 1991, from 25th November (International Day for the Elimination of Violence Against Women) until 10th December (Human Rights Day), communities around the world have mobilised for 16 Days of Activism Against Gender-Based Violence. The dates are significant, naming the violence against women as a violation of human rights.

In Latin America, where a woman is murdered by a man every hour, ACT members are determined to be agents of change and resistance. During 16 days of activism, members in the region mobilised people to come together, to reflect and share wisdom on what is needed for a life free of violence. Following these deep reflections and conversations, people were invited to paint a bench, a chair or object in a public space, red. The red bench / el banco rojo is emblematic of a place occupied by women and girls, who experience sexual and gender-based violence. Calling people to be aware, reflect and act.

In Uganda, where 56% of women are abused by sexual partners, ACT members are mobilising religious leaders and faith communities to speak out, report abuse to the authorities and work to transform social norms. The Archbishop of the Anglican Church of Uganda, Rt. Rev. Samuel Steven Kazimba Mugalu used mainstream media channels to affirm the Church’s commitment to ending Gender-Based Violence: “Until violence against women is finally eradicated, the Christian vision of justice can never be realised’. The Church of Uganda Gender and Social Justice Officer, Irene Anena, participated in several national talk shows focusing on patriarchy, transformative masculinities and action.

A focus in our communications this year was on the different forms of Gender-Based Violence. ACT members and forums contributed to an Illustrated Guide to Gender-Based Violence, (also in Spanish here) which has been shared across social media. Definitions produced by our members were accompanied by strong calls for action.

Gender differences and inequalities are breeding discrimination, exclusion, and violence, especially for women, but also for men who are not fitting in the hegemonic models of masculinities. For many, this is a daily fight for survival in diverse contexts, including our faith spaces.

Colonialism and patriarchy are systems constructed with an understanding of power that cannot deal with diversity. There is an intrinsic power controlling knowledges and bodies. It expropriates the collective production of knowledges and wisdoms. Colonisation is also a system that erases the diversity of religious and faith experiences. It has a pretension to homogenise the divine experience with God.

An intersectional perspective implies hearing voices that speak different languages and accents, that communicate in different ways and mindsets, structures, producing diverse knowledge. This approach also infers in an inter-religious dialogue and interfaith practice and coexistence. Respect and dialogue are binding relations, in harmonic and peaceful collaborations. “Grace and faithfulness come together, justice and peace kiss each other.” (Ps 85:11).

In the past year, we held many thought-provoking conversations within the Gender Programme on several topics:  transformative masculinities, economic justice, family law, Sexual and Gender-based Violence, Sexual and Reproductive Health and Rights among others.

We convened these shared spaces in collaboration with members, partners and ecumenical sister agencies. We believe these are important conversations to have, but it is also important to walk together in action. To make sure that our theologies, practises and programmes, contribute to deconstructing oppressive structures, and imagine a world of justice.

As the year comes to a close, we would like to thank all the members and partners who walked together on the road to equality.

Last week marked the end of the 16 days of activism against Gender Based Violence and your contribution to this campaign was incredible. We raised our collective voice to call for an end of all forms of GBV and demand greater action and accountability to prevent violence against women and girls in all their diversities.

In this blessed period of advent I invite all of us to reflect on the biblical text: conversations between Mary and Elizabeth.

Elizabeth’s words and actions invite us to reflect on our own openness to the ways that God chooses to act in our world. What is God doing through unexpected people in our society today? Where is God at work through people whom our neighbours and fellow church members often exclude or treat as shameful? Will we listen to the Spirit’s prompting when the bearers of God’s new reality show up on our doorstep?