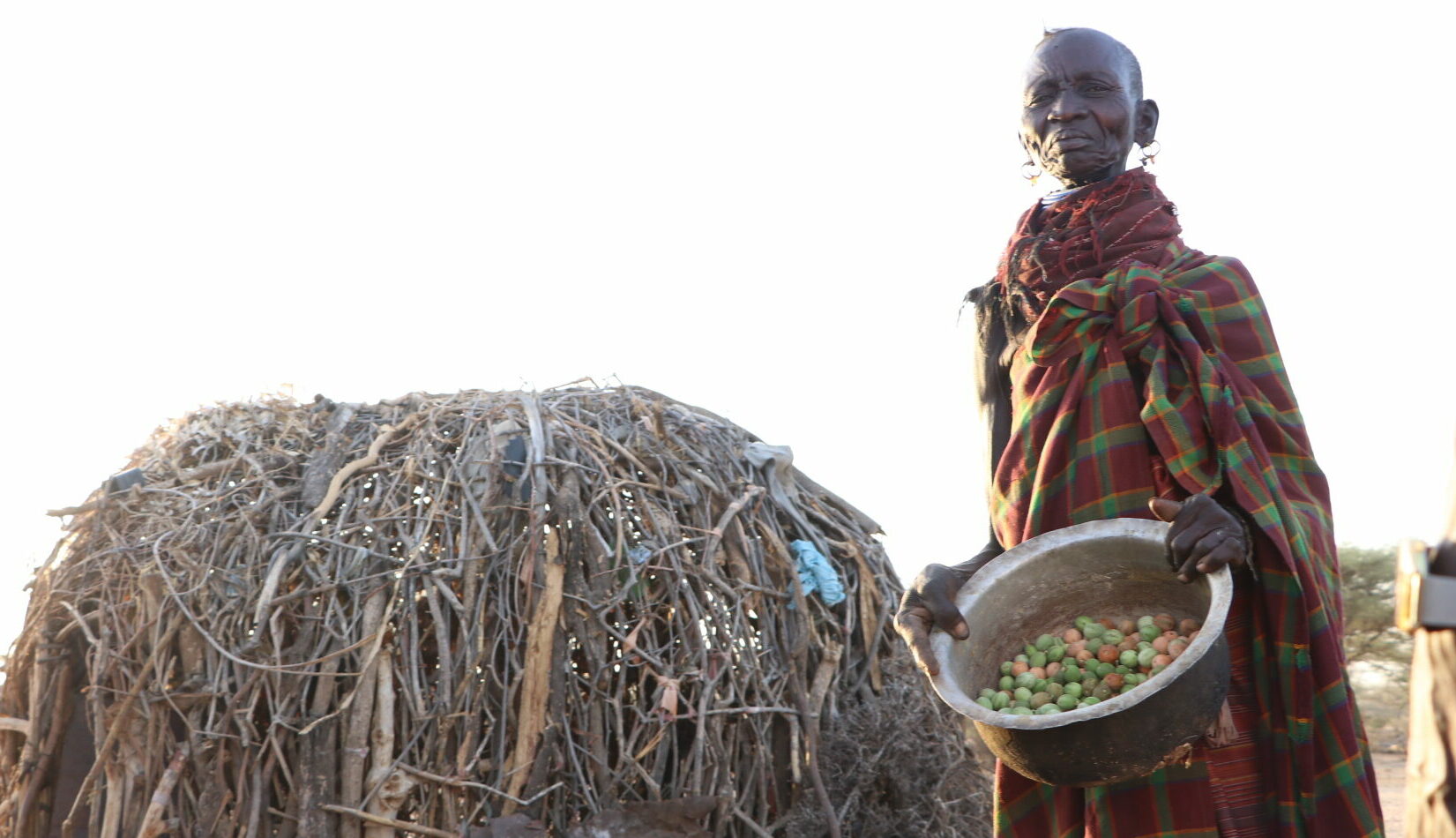 Will global donors rise to the occasion to help starving people of East Africa?

As the drought crisis in Somalia, Ethiopia and Kenya worsens, ACT has joined 53 national and international NGOs in a joint call to the international community, asking for increased assistance to prevent a tragedy, as more than 14 million people face starvation.

As donors convene in Geneva, over 50 NGOs and NGO networks call for an urgent and substantial step-up in funding and leadership to respond to the humanitarian catastrophe facing millions in the Horn of Africa due to the severe drought, warning that further delays will cost lives.

This drought is compounded by the COVID-19 pandemic, conflict, desert locusts, and now a further surge in food and commodity prices due to the conflict in Ukraine. Over 14 million people across Somalia, Ethiopia and Kenya – about half of them children – are already on the verge of starvation. This number will rise to 20 million by the middle of 2022 if the rains continue to fail, prices continue to rise, and significant funds are not surged to meet the needs of those in crisis. In Somalia alone, over half a million people have already fled their homes in search of food and water since the start of 2022.

Even in the best case scenario with above average rains, it would take months for people to recover, and as many as 11 million people would remain highly food insecure in drought-affected areas through September 2022.

Women and children, especially girls, are always hit hardest by a food crisis. Many are at an increased risk of abuse and gender-based violence, including child marriage. Nearly 5.7 million children are threatened by acute malnutrition which leads to lifelong cognitive and physical impairments, increases the risk of other illnesses, and ultimately causes death. “Because of the drought, we are skipping meals. I have to ration supper, and divide meals so that some of my children who need additional food are able to eat more than others,” says Elizabeth Akaale, mother of seven children living in Turkana, Kenya’s northwestern-most county.

The outpouring of support and solidarity for people affected by the conflict in Ukraine has demonstrated a strong sense of shared humanity. However, as humanitarian and development actors working in Somalia, Ethiopia and Kenya, we have yet to see the same level of urgency and solidarity for millions of people like Elizabeth and her children, who bear the brunt of some of today’s biggest shared challenges, including the climate crisis.

“Not getting much needed international attention and additional resources at a time of historic need in the Horn of Africa would result in the loss of thousands of lives that could have been saved by a timely and at-scale response,” says Heather Amstutz, Danish Refugee Council Regional Director for East Africa and the Great Lakes.

We saw the horrific consequences of acting too late in Somalia in 2011, when over a quarter of a million people died as a result of drought and famine. In 2017 however, the Somali government and humanitarian community prevented the worst impacts of drought by swiftly acting on early warning signals, showing that a collective “no-regrets” approach to funding and programming can effectively avert famine. Now, more than ever, our shared responsibility must translate into action for communities in the Horn of Africa.

“In Somalia, national and local actors are making every effort to intensify their response, but there is only so much they can do without the necessary funds. It is critical that funds are directly channeled through local actors who work on addressing the root causes of hunger through a community-driven,  integrated humanitarian response,” says Issack Malim, Executive Director of the Nexus Platform in Somalia.

Failing to act quickly will also cost more to donors in the long run and risk reversing the last decade of investments in building resilience and ending drought emergencies in the region.

“In addition to a hunger crisis, we are seeing communities’ capacity to cope and recover from shock at its breaking point. The clock is ticking, and we must act quickly and wisely by increasing investments to strengthen communities’ resilience to future shocks,” says Sean Granville-Ross, Mercy Corps Regional Director for Africa.

Humanitarian partners have requested more than $4.4 billion in funding to provide life-saving aid and protection to approximately 29.1 million people in Somalia, Ethiopia and Kenya in 2022. For Somalia, so far less than 5% ($64.7 million) of that has been secured. The near-record levels of resources and attention for the Ukraine response sit in stark contrast with the badly underfunded crisis in the Horn of Africa, but also show that with enough political will, the response could be rapidly scaled up.

In the past, the strong leadership and convening power of donor governments have proven very effective at mobilizing attention and resources in moments of humanitarian crisis. Today, that leadership is missing for the Horn of Africa.

Efforts by the EU and UN to convene the international community to discuss the crisis in the Horn of Africa and unlock additional, flexible funds is an urgent first step, but we were disappointed to see the event downgraded from a pledging conference to a high-level roundtable. Preventing further deterioration of the crisis will require donors to start acting with a sense of urgency and take decisive action now. The question that remains, as we watch global donors gather in Geneva this week, is will they rise to the occasion?

This statement was endorsed by the following 53 local, national and international NGOs and NGO networks working in Somalia, Ethiopia and Kenya: