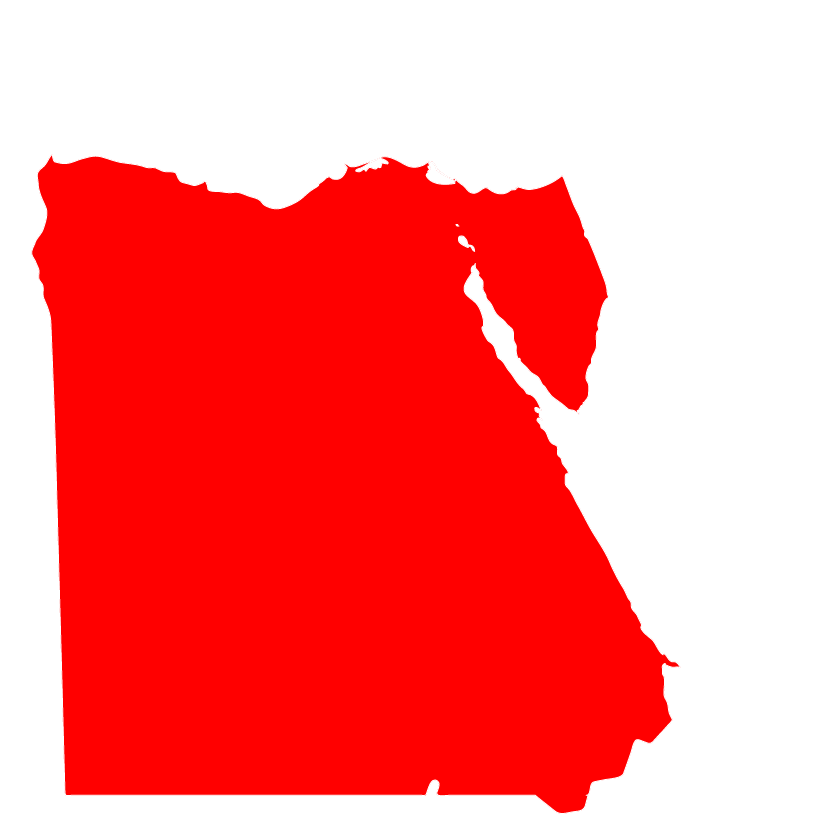 On 25, 26 and 27 October 2016, heavy rainfall resulted in flooding of populated areas in Upper Egypt, primarily in Suhag with 2’600 people affected and the Red Sea Governorates with 3’000 people affected. 26 people have reportedly been killed and 72 injured due to torrential rain and flooding. The Ministry of Health said the death toll could rise as some families did not report deaths before burial. A warning was released about heavy rains across the country’s different regions to continue until about the sixth of November. The Red Sea and Suhag governorates experienced power cuts and disrupted road traffic on routes linking to cities in Upper Egypt. Schools have been closed in the area.