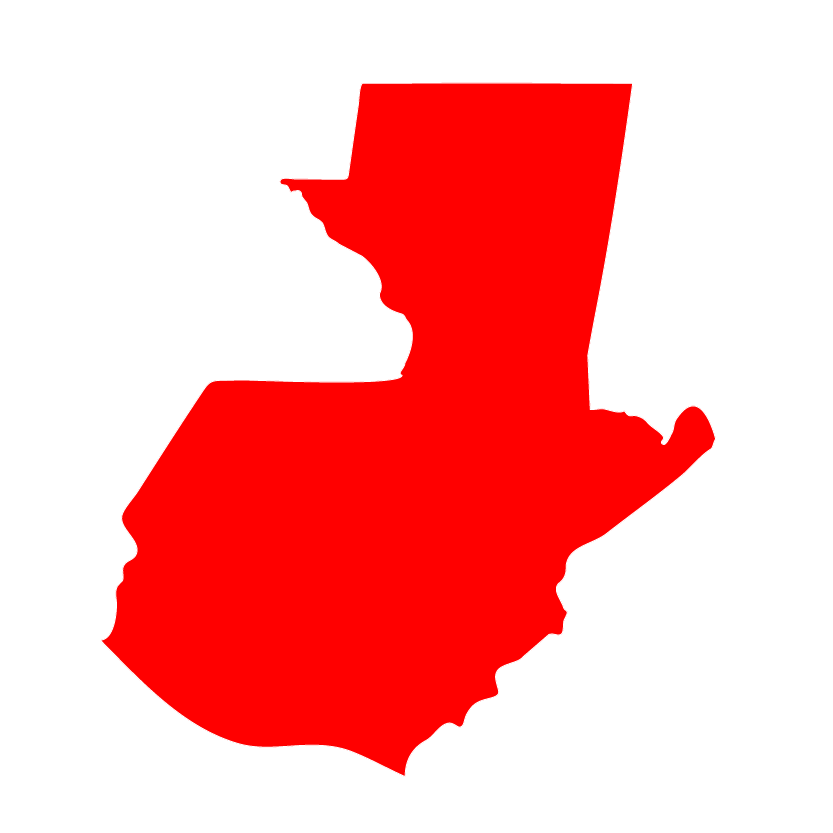 The Fuego Volcano, located 27 miles southwest of Guatemala City, erupted around noon on Sunday, June 3, 2018. According to CONRED Guatemala’s national civil protection authority, the death toll has reached 65. The agency says that in addition, 46 people were injured, an unknown number is missing, and an estimated 3,271 people have been evacuated from the affected zone by Monday morning, with further evacuations planned. 1,916 people are currently in shelters. Authorities expect the death toll to rise as more bodies are discovered. As many as 1.7 million people may be affected mainly through ash intoxication and acid rain.  Emergency response teams from the Guatemala Red Cross are giving medical and psychosocial support to villages on the slopes of the volcano, which were buried in volcanic ash, mud and rocks as the volcano erupted for 16 ½ hours. Disaster response personnel and the military are conducting search and rescue operations. On Monday 4 June, a declaration of State of Calamity was made for the departments of Chimaltenango, Escuintla and Sacatepéquez in the central part of Guatemala, as well as three days of national mourning. Wounded and traumatized survivors are being rushed to hospitals by the Red Cross, as urgent work continues to evacuate communities from the danger zone.