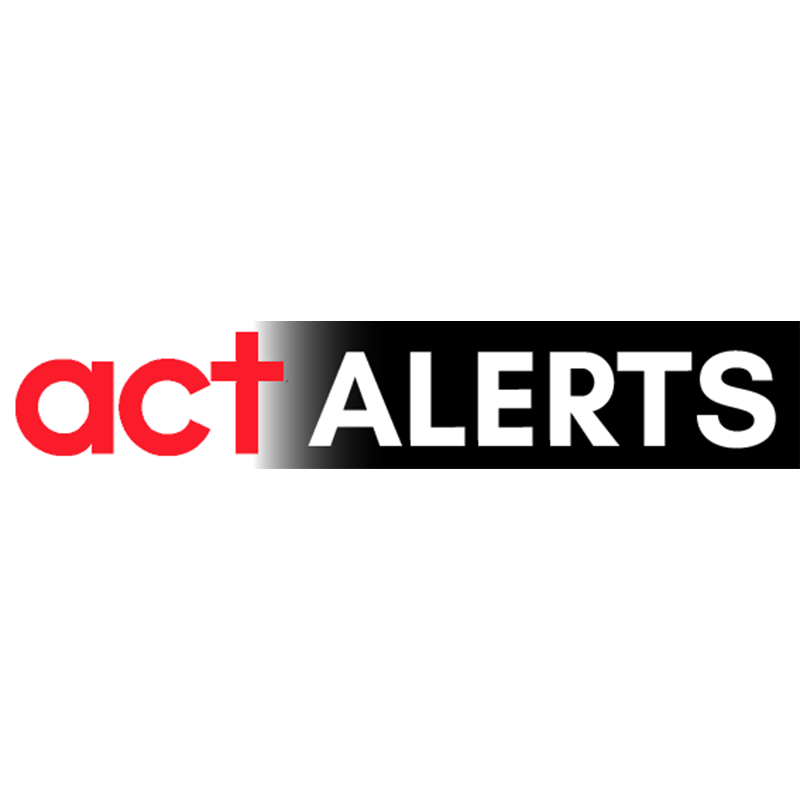 As of 6 September 2017, Hurricane Irma, a category 5 hurricane, with maximum sustained winds of 295 km/hour, it has significantly strengthened to become one of the most powerful hurricanes ever recorded in the Atlantic. To date, it has passed over Barbuda, Saint Barthelemy, Anguilla, Saint Marten, British and US Virgin Islands, Puerto Rico, Dominican Republic, Haiti, Turks and Caicos, Cuba, the Bahamas and passing through Florida. Irma caused extensive damage in Barbuda and Anguilla where 70-90% of the buildings were destroyed. 27 people reported dead across affected territories, 34,000 people displaced in the Dominican Republic and Haiti. Over 1 million people were evacuated, especially from the municipalities in the northern coastline in central and eastern Cuba. 17,000 people in need of immediate shelter across the affected eastern Caribbean islands. Initial reports highlight that in Haiti there are significant damages to agricultural fields, livestock and banana plantations. Assessments will take place over the coming days to determine the number of people in need of food assistance. More than 10,000 people are in temporary shelters in the North.

Given the level of damages so far, the Haiti and Dominican Republic forums respectively decided to submit a RRF,  and an appeal is going to be submitted to respond in Cuba, the most affected among the three islands.