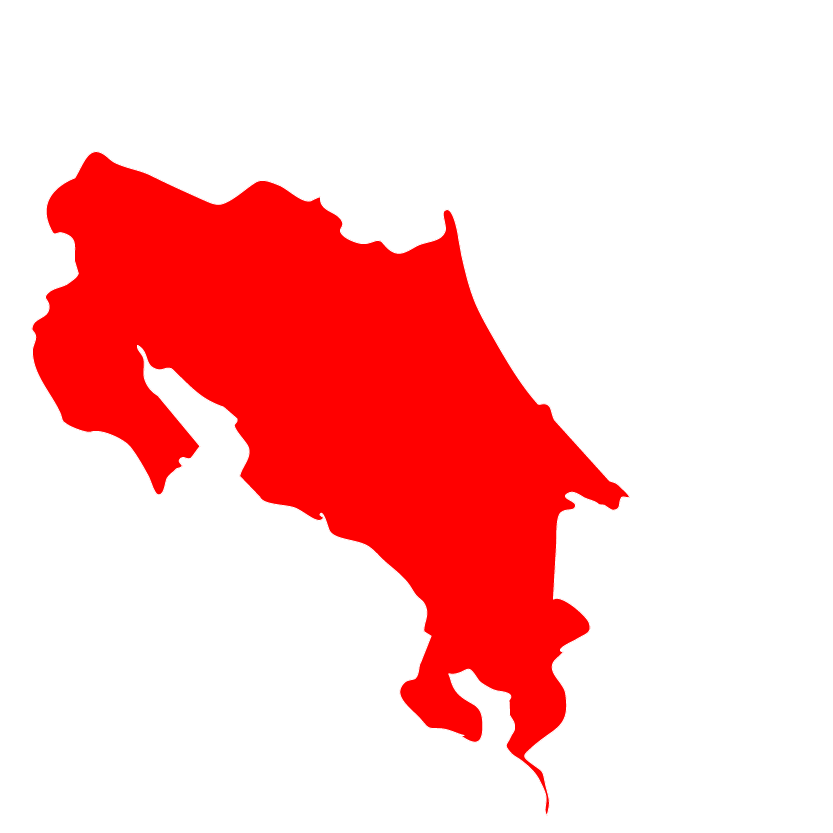 Hurricane Otto, category 2, hit the Nicaraguan and Costa Rican territory on Thursday, November 24, as the latest hurricane of the season with winds of 175 Kms Per hour from the Caribbean Sea. It is the first hurricane in 50 years to hit Costa Rica, where 9 deaths were reported but none in Nicaragua.   In Nicaragua, 2,000 persons were evacuated in the Caribbean coast, and in San Carlos, Rio San Juan, near to the Costa Rican border. No significant damages had been reported in Nicaragua. In Costa Rica, more than 50,000 people have lost houses, livelihoods, and the crops. So far, 5,502 persons remain in 50 shelters. The most affected region are the central and northern regions. The country remains with red alert due the heavy rains in the western coasts leaving several communities isolated.