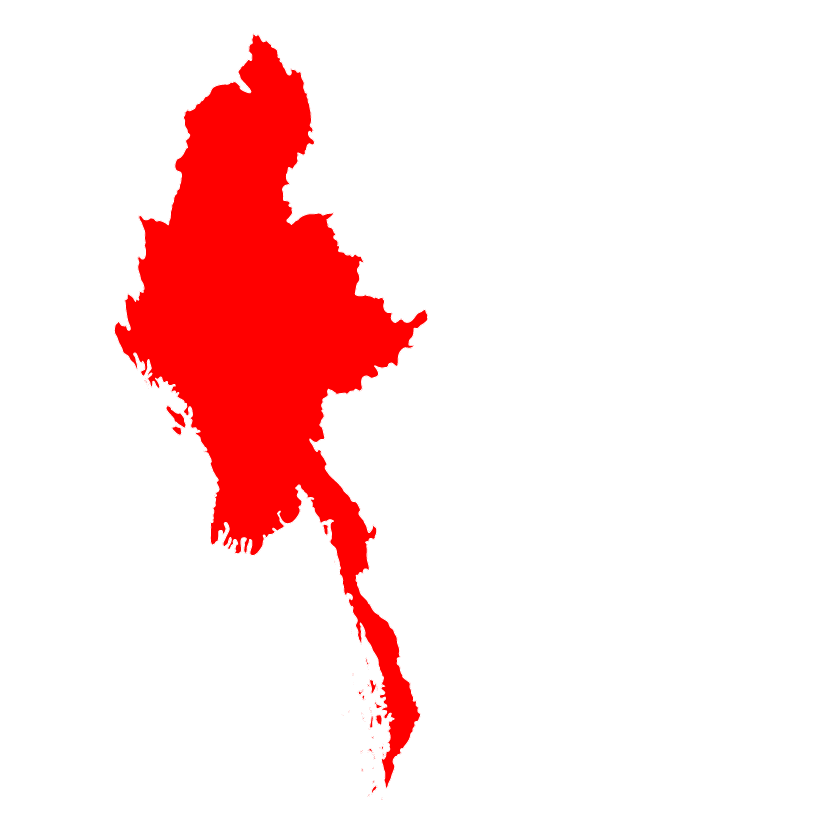 During the night of Friday, 25 August 2017, the state of Rakhine in Myanmar, was attacked by armed groups. The Arakhine Rohingya Salvation Army (ARSA) claimed responsibility for the attacks in three northern townships of Rakhine. The Government has officially declared ARSA a terrorist organization which gives the state authorities wide powers of arrest and detention of those suspected of belonging to ARSA. Military operations ensued immediately and have continue to-date in townships of Maungdaw, Buthidaung and Rathedaung which have been declared Military Operations areas. The UN and INGOs and the diplomatic missions have all made statements condemning the violent attacks and expressing sympathy for all those affected by the violence. According to the latest displacement figures, 300,000 conflict affected people have fled to Bangladesh.

ACT Alliance has been working in Rakhine since LWF started humanitarian work in 2012.  Christian Aid is also working in the Rakhine state through local organizations. Both are now planning to help people affected by the conflict. The ACT Myanmar forum has identified a gap in humanitarian aid and has resolved that if funded, it will have the capacity to properly bridge the identified gap.