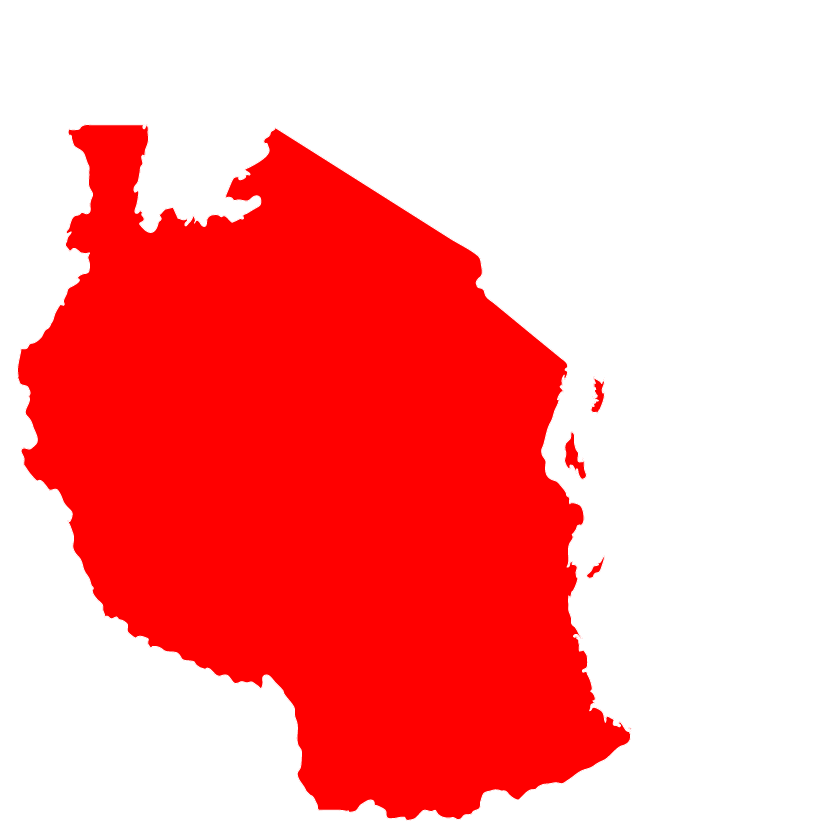 Now more than a year since Burundi’s current crisis began, more than 140,000 women, children and men remain in refugee camps in Tanzania and are unable to return home.  The situation inside Burundi continues to worsen.  A low intensity urban conflict is spreading progressively from Bujumbura to other provinces, resulting in targeted assassinations, torture, harassments and abuses.[1]  Coupled with an economic collapse brought on by the conflict, this makes it virtually impossible for displaced Burundians to return home safely.

On average 100 refugees from Burundi are still entering in Tanzania every day while 140,448 Burundian refugees are currently living in Nyarugusu, Nduta and Mtendeli camps in Kigoma region. As many informants from UNHCR, INGOs and refugee leaders suggest, a quick solution to the current political crisis in Burundi and the short-term repatriation of refugees are unlikely. The current refugee situation is developing into a protracted crisis that will plausibly last for several years.