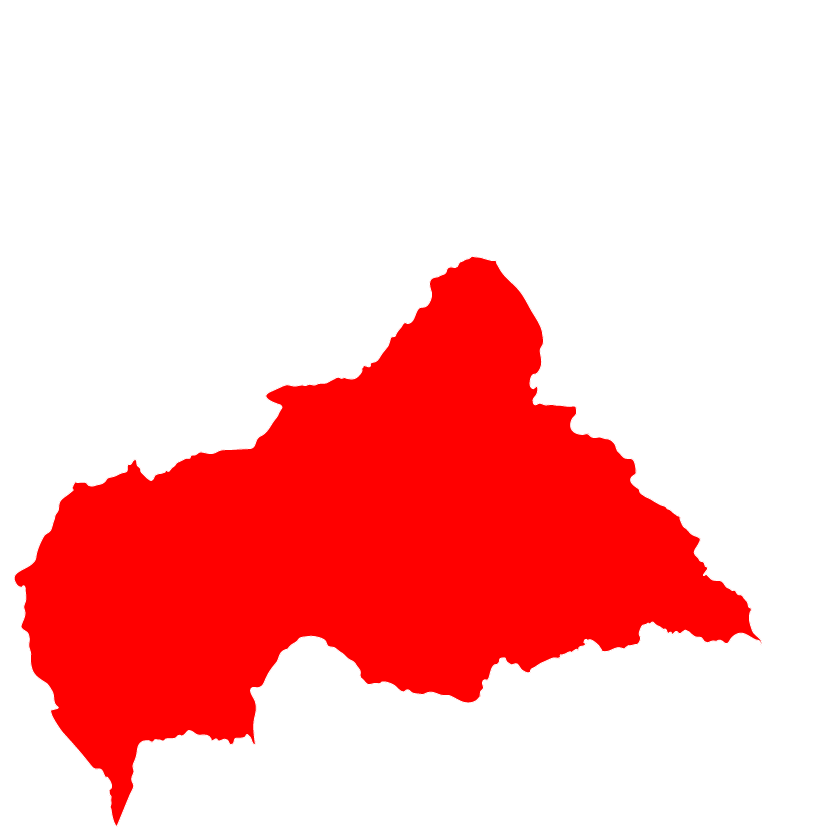 On 27th of December 2017, the region of Paoua in the Central African Republic (CAR) was affected by fighting between armed groups, which signaled the start of a prolonged slow-onset crisis in this particular region.

At least 78,000 people from the villages of Bah-Bessar, Mia-Pendé, Nana-Barya and Banhin Ouham Pende were forced to flee their homes in search of refuge and protection mostly fleeing to the city of Paoua. Due to hosting IDPs over an extended period, the residents of Paoua city (the host population of around 40,000 people) have increasingly exhausted their family resources and are now also in need of support.

On June 2018, as the fighting started to decrease, IDPs from the city of Paoua (68,670), started returning to their villages only to find that as a result of conflict, several houses were burnt down, schools and livelihoods were destroyed. Because of this desperation, many preferred to return to the city of Paoua to seek humanitarian assistance or other means of support and continue to live as IDPs in the city of Paoua.

There is a necessity to save lives and alleviate the suffering of people including children and women affected by the conflict in Paoua city and the villages in Ouham Pendé prefecture.

The ACT CAR Forum, which was officially established in 2018, is issuing this Concept Note to raise support and respond to the plight of IDPs, returnees and host communities in Ouham Pende; more specifically IDPs in Paoua city who would wish to resettle back to their villages. This initiative by the CAR Forum is seen as a crucial initial undertaking to strengthen how ACT Forum members collaborate in responding to what has become a complex emergency.

ACT Alliance CAR Forum members LWF-WS, FCA and DCA are monitoring the situation and emergency teams are ready/preparing to respond while working closely with community/church structures and leaders to ensure their effective participation in all the implementation processes.