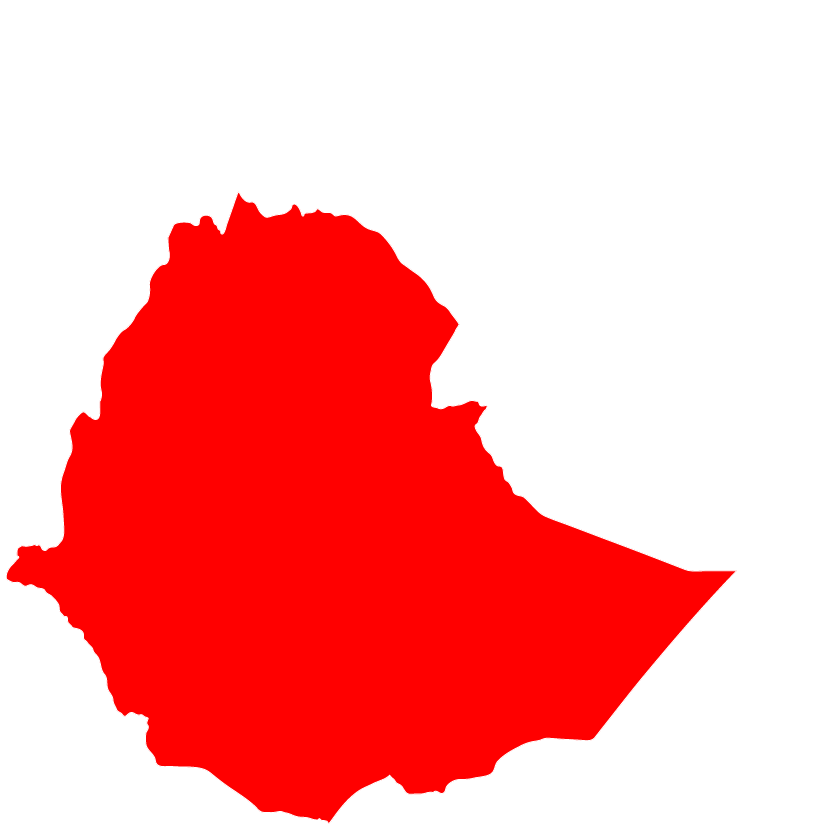 By April 2015, over 198,484 South Sudanese refugees have arrived into Ethiopia and out of these, 48,754 have been accommodated in the Leitchuor camp, which has very little in terms of WASH, shelter and other basic services. Out of all the neighboring countries receiving South Sudanese asylum seekers, Ethiopia has witnessed the biggest surge in arrivals, bringing the total number of South Sudanese refugees in Ethiopia to 256,279.

ACT members LWF, IOCC/EOC-DICAC and EECMY-DASSC are working in coordination to respond to the current crisis through this revised coordinated appeal ETH141.The refugee camp, Leitchuor, where the activities of the implementing members (LWF and EOC-DICAC only in the original appeal) were taking place until September, became flooded and declared unsuitable and due for closure. LWF has continued to work in Leitchuor camp, responding to the needs of the flood affected refugees. On March 15th 2015 a new camp, Jewi was officially opened by the regional government, ARRA and UNHCR for the relocation of the flood affected refugees from Leitchuor. This immediate change in the operational situation and the urgent need to support the establishment of the WASH infrastructure and services in the new camp has resulted in urgent need to revise the appeal and extend the implementation period of the appeal.