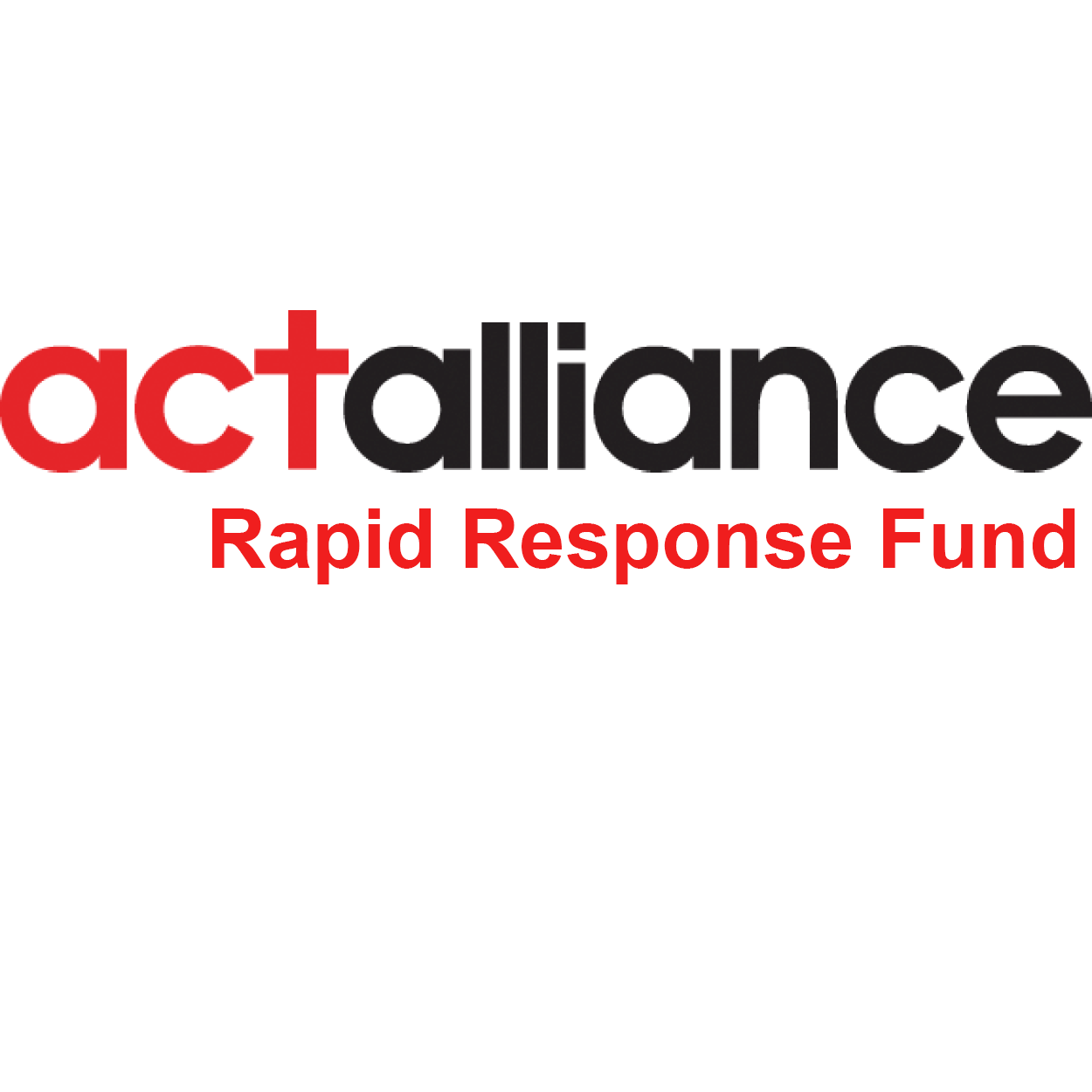 Central America: humanitarian response to people on the move – RRF No. 17/2018

Since Friday, October 12, a caravan of approximately 6,000 Honduran migrants have been making their way north through Guatemala toward Mexico and the United States.  It is the latest and the largest iteration of big groups of Central Americans migrating North in an effort to escape their desperate circumstances, often experiencing additional human rights abuses along the way, and ending up in a cycle of detention and deportation that leads them back to the same situation.

Most people who joined the caravan have been ground down by low wages, unemployment and poor public services in Honduras and are looking for better opportunities elsewhere. Many are also escaping widespread violence associated with a breakdown of governance and the emergence of drug cartels. They fear for their lives and are seeking protection by applying for asylum in either Mexico or the United States. In their path, Guatemalan and Salvadorian people, affected by similar circumstances, are joining the caravan as well. Following the example of this spontaneous movement, other groups are starting to organize similar caravans, despite Mexican efforts to stop them at the border. Now growing throngs of Central American migrants have resumed their advance in southern Mexico toward the U.S. border, and their numbers have risen to about 6,000 overnight, walking toward the Mexican town of Tapachula.

The Government of Mexico will request the support of the Office of the United Nations High Commissioner or Refugees (UNHCR), so that in coordination with the authorities of Honduras, Guatemala and El Salvador, and in conjunction with the National Institute of Migration (INM) and the Mexican Commission for Assistance to Refugees (COMAR), proper attention can be given to those applying for refugee status at Mexico’s southern border. The purpose of taking this step is to contribute to a humanitarian solution, in accordance with legislation, that is respectful of human rights, transparent, and has the assistance of the international community through the pertinent bodies of the United Nations. In addition, this measure seeks to guarantee the safety and physical integrity of the migrants, especially minors, the elderly and women, and to prevent people from being exploited by international criminal organizations engaged in migrant smuggling, which endangers their lives.

Given the crisis, Honduras, El Salvador and Guatemala ACT Alliance Forums agreed to carry out a joint response and are requesting funds to provide food aid, hygiene kits, psychosocial support and protection to 2000 people, advocacy actions will be carried out as well.

Central America: humanitarian response to people on the move – RRF No. 17/2018