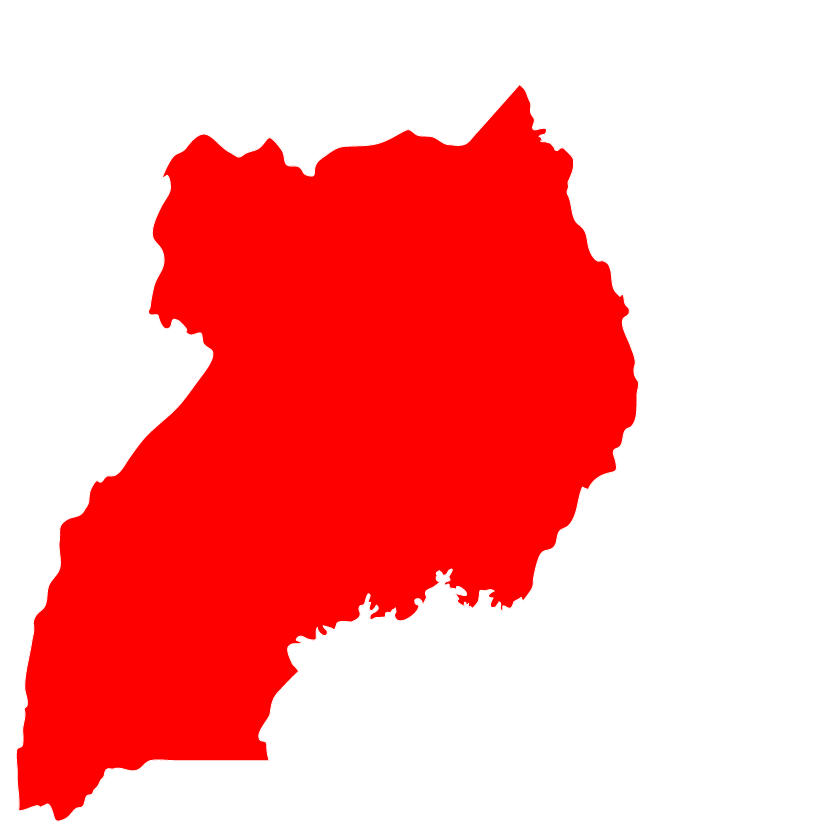 30 June 2015 – A new wave of attacks by the suspected Allied Democratic Forces (ADF) and Mai Mai hit the Eastern Democratic Republic of Congo. It forced thousands of Congolese to reportedly flee from possible abduction, forced recruitment and rape. The capacity to ferry the refugees to various settlements in the country such as Kyakka, Nakivale, Oruchinga, Kyangwali and Rwamwanja had to be boosted. Over 56.3% of these new refugees are women and children under 18 years.