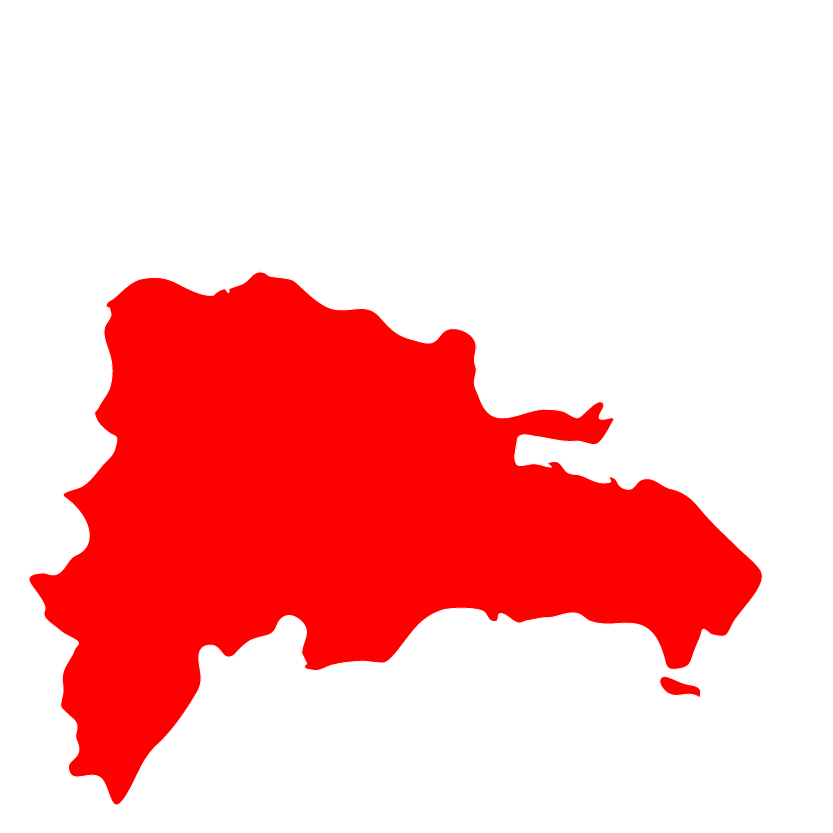 Up to date, 11,853 people remain evacuated and the alerts have dropped to yellow but in the meantime the official institutions are receiving more damages reports on rural flooding, overflowing of rivers, streams and creeks, as well as landslides.

Relevant national agencies from the government are taking care of raising the awareness of the population, and conducting evacuations in vulnerable areas as well as road rehabilitation. Now, there is a great risk that a large number of people can become affected by diseases due to the large amount of mud and contamination from the poor sanitary conditions left by the hurricane in the overcrowded locations where people remain in shelters.