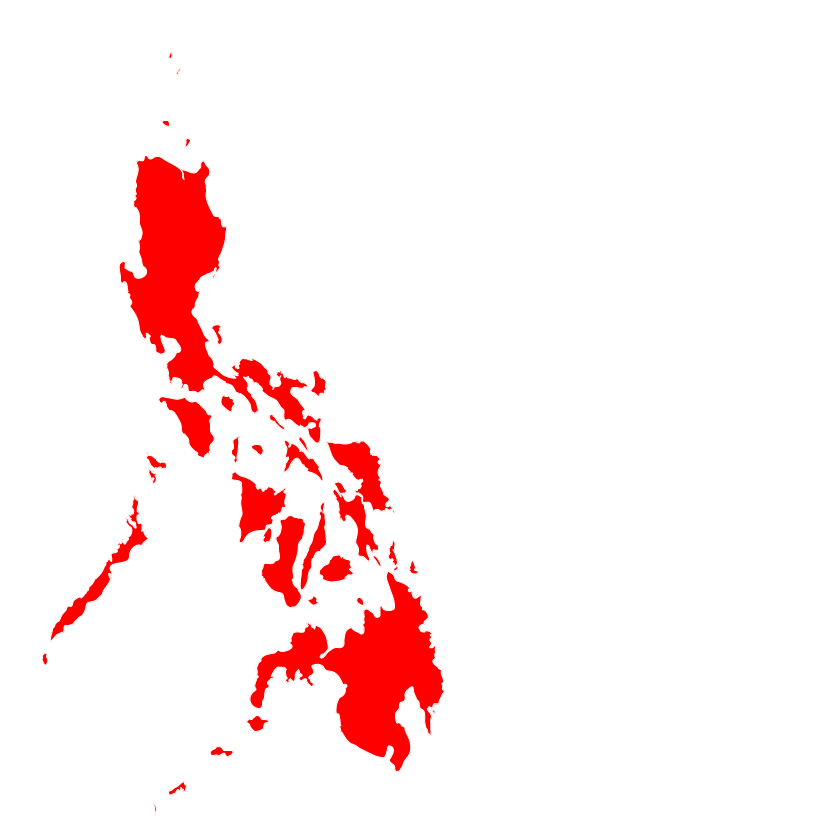 20 May 2015 – Typhoon Haiyan, (locally known as Yolanda), slammed into eastern Philippines on 8 November 2013. Haiyan, the strongest typhoon in recorded history ever to make landfall, created winds and storm surges that killed more than 6,300 people and caused catastrophic damage to the affected areas. 44 provinces, 57 cities, 591 municipalities and 12,129 barangays were impacted, affecting more than 16 million people. Over 1 million homes were destroyed. The provinces of Leyte and Samar, where Haiyan initially made landfall, were among the most affected. The super typhoon created an estimated $2.04B in damage, including major damage to the agricultural sector. Fisher folk and small-scale coconut farmers, already among the poorest in the agricultural sector, suffered tremendous losses.