The COP23 in Bonn

The 23rd Conference of the Parties to the United Nations Framework Convention on Climate Change (UNFCCC) COP 23 will be held in Bonn, Germany between the 6th and 17th of November 2017. The Pacific Island nation of Fiji will preside over the COP. 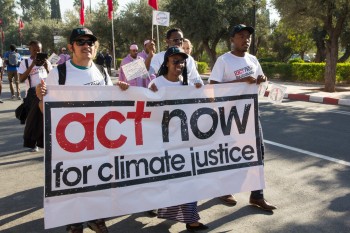 ACT Alliance will be present at COP23 with a delegation of representatives from both the north and south. The ACT Alliance delegation at COP 23 will engage in the process, advocating for ambitious and fair outcomes for the implementation of the Paris Agreement, guided by the principles of equity, human rights and gender justice.

ACT Alliance will mobilize its members at COP23 to safeguard the integrity of creation through its ACT Now for Climate Justice Campaign. The ACT Now for Climate Justice Campaign aims to bridge the technical, moral and ethical perspectives on climate justice. The ACT Alliance delegation will aim to influence policy in favor of climate justice, holding governments and policy makers to account on their commitments.

• [COP23 Blog] Climate Finance – two words and so many interpretations

• [COP23 Blog] A decarbonised world is a chance for eradicating poverty

• A silent disaster and the forgotten people

• Drought in the Horn of Africa: The challenge to respond with a mindset of emergency

• Responding to floods victims in Nepal 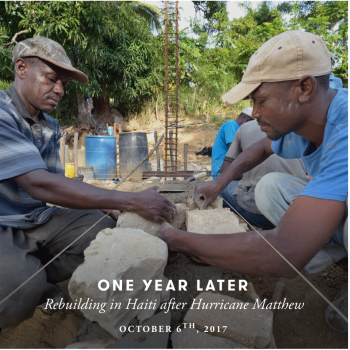 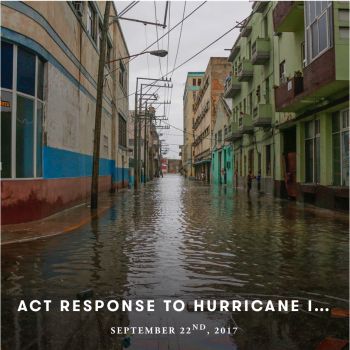 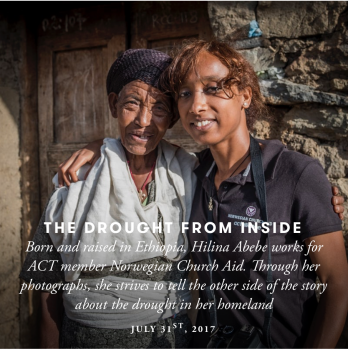 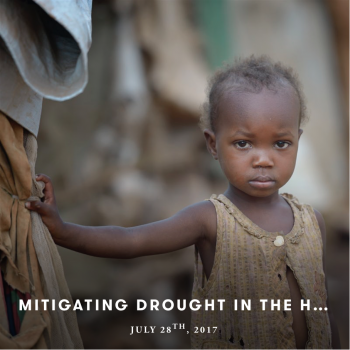 • [COP23 Press Release] The Implementation of the Paris Agreement must protect and promote the principles of human rights, gender justice and equity

• Climate justice must be prioritized, say ACT Alliance, the Lutheran World Federation and the World Council of Churches

Our ACT Delegation consists of experts and observers on various thematic topics. Below are some of the twitter handles of some members of our delegation who will be tweeting during COP. We invite you to follow and engage in the various conversations online.

Below you can find social media images to enrich your tweets and facebook posts.