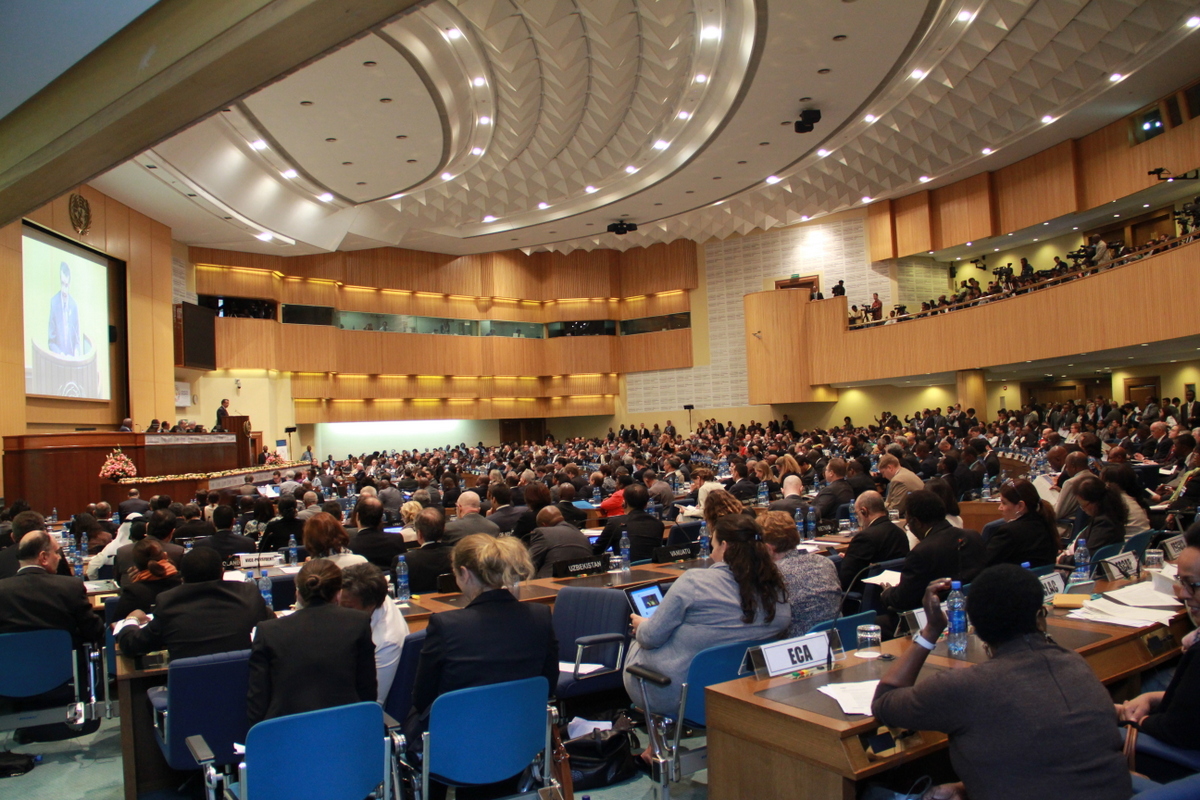 Further advocacy on the post-2015 negotiations and Paris Climate Change agreement is urgently needed to redouble pressure following the disappointing outcome of the UN Financing for development deal discussed in Ethiopia this week, ACT Alliance has said.

Supporting a global rallying cry, the international humanitarian and development network said that while previous inter-governmental processes had indicated that the challenges to secure the best possible outcomes of the post-2015 negotiations and the Paris Climate Change Agreement would be faced at this final meeting, the Addis Ababa Action Agenda (AAAA) outcome document does not identify development finance as people-centered and environmental-protection oriented.

“The outcome document does not rise to the current challenges facing a majority of the world’s population, particularly those living in poverty or in a state of vulnerability. Nor does it contain the necessary leadership, ambition or practical actions for states to make poverty eradication or sustainable development actions effectual. The conference lost the opportunity to tackle the structural injustices rampant in the current global economic system.”

Nduna went on to highlight that the outcome undermined pre-existing agreements in the Monterrey Consensus and the Doha Declaration, stating that the Addis Ababa Action Agenda is “almost entirely devoid of deliverables.”

“ACT Alliance regrets that the negotiations have diminished the Finance for Development (FfD) mandate, which was previously intended to address international systemic issues on the macroeconomic level, such as trade, tax, and global monetary policies,” Nduna said.

No momentum to scale up resources

“The Addis Ababa Action Agenda does not build momentum to scale-up existing resources for sustainable development in any form, be it the form of official development assistance (ODA), in support of a robust democratic multilateral discourse- for tax or any other form of domestic resource mobilisation, or in capacity generation to better align the interests of states to their people,” he concluded.