Opening up new prospect for the future through the vocational and social integration of women, Roma, migrants and young people

ACT member HEKS has been working in Albania since the beginning of the nineteen-nineties. By networking with strong partner organisations, including one of the four biggest NGOs in Albania, HEKS is succeeding in improving the lot of marginalised groups who are particularly adversely affected by the weak state and who are denied access to education, […] 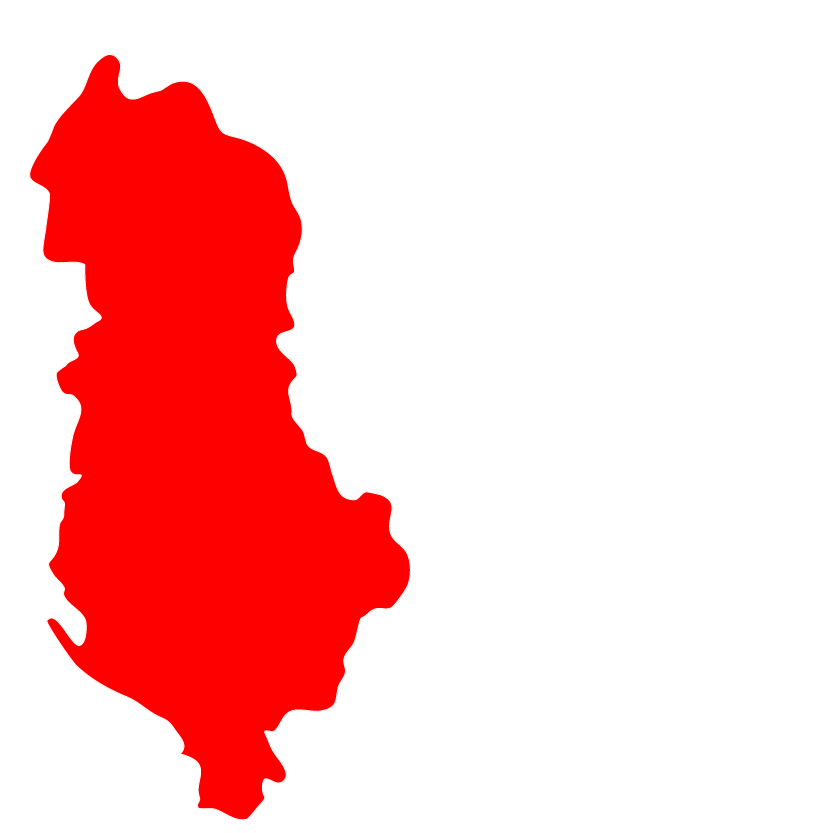 Working or supporting partners in Albania