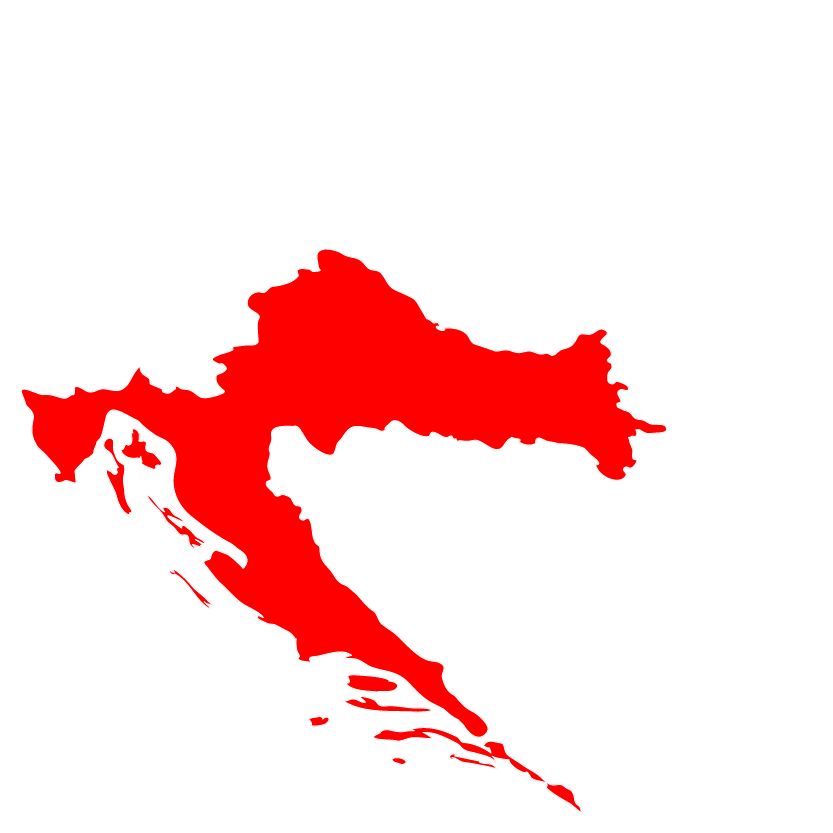 Working or supporting partners in Croatia