Combatting blindness in Fiji
Blindness due to cataracts is the most frequent cause of blindness in developing countries and affects many children. Fiji is not spared from this debilitating health issue. Access to facilities [...]

As COP23, the International Climate Conference in Bonn, Germany draws to a close, the ACT Alliance and the Lutheran World Federation are launching a call to people of faith and faith-based organisations to take action on climate change.  “Climate change and its impacts affect the full enjoyment of human rights and dignity,” the call reads. […]

The climate is changing rapidly, and this change is affecting different parts of the world through storms, hurricanes, floods, and so forth, but most importantly, the droughts from which we suffer so much especially in my context in Southern Africa. These events must inspire us not just to raise ambitions for implementation of the Paris […]

As the end of the COP approaches, there are still so many unresolved issues, ranging from climate finance to clarity on how to implement Paris Agreement in a way that is both ambitious and that responds to the urgent needs of vulnerable communities. The trust and confidence that was built in Paris is starting to […]

“Culture.  Tradition.  Way of life.  Diets.  Their beliefs, their skills of when and how to fish, what to plant and when to harvest all depend on the surrounding environment that they have lived in for generations,” says Tafue Lusama, the General Secretary of the Church in Tuvalu of the people of his small island nation. […]

After a week of negotiations at the UN climate summit taking place in Bonn, Germany, the World Council of Churches (WCC), The Lutheran World Federation (LWF), and ACT Alliance – together representing more than half a billion Christians worldwide – expressed their concerns at the slow progress governments have made so far. “Climate justice cannot […]

PRESS RELEASE The World Council of Churches, ACT Alliance and Lutheran World Federation – together representing more than half a billion Christians worldwide – are issuing a united call for action on climate justice, the largest call of its kind in history. In a joint video message released on 5 November, leaders of the three […]

What will happen in 2017? It is always difficult to predict the future, but I would still like to share some of my hopes and fears. From a climate change perspective, we can expect a lot, both good and bad. The good story is that the global awareness of climate change, and the need for […] 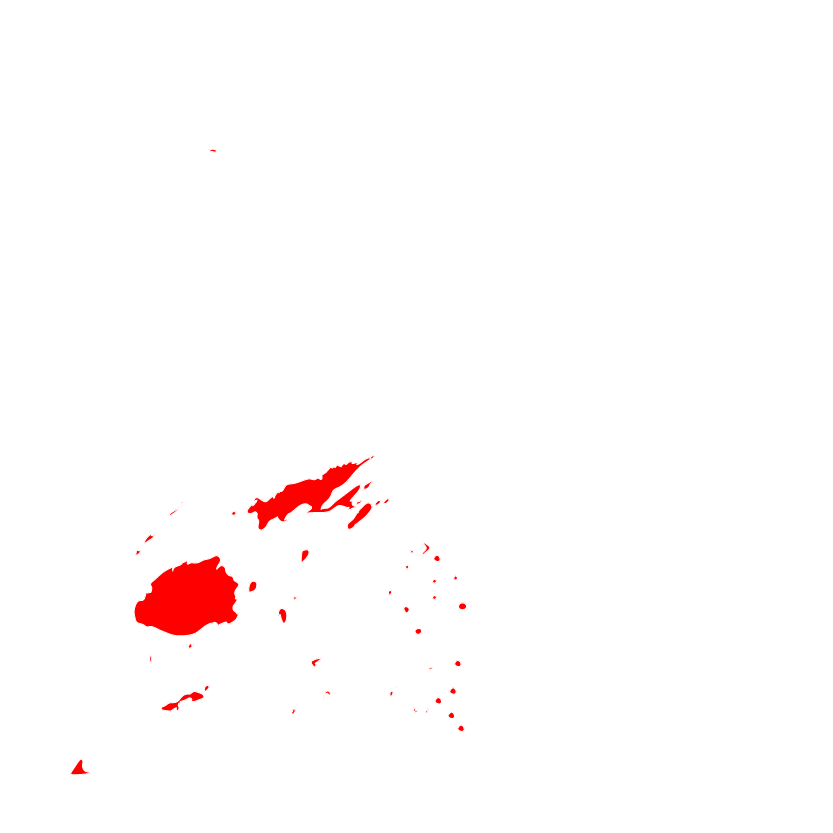 Working or supporting partners in Fiji