Fighting against the clock: Every day out of school reduces the chance of going back
Only days after any emergency you’ll see parents looking to get their kids back to school. Dean Brooks, a leading expert in the field, says that schools create a sense [...]

Louise Akimanimpaye (left), her cousins Elvis and Elodie Olibanji live in Rwamwanja refugee settlement in Western Uganda. ACT member, Finn Church Aid (FCA), together with two private companies, has started the implementation of an innovative project aiming at providing vocational training on entrepreneurship for the refugees. Vocational training is hard to come by in the […]

A woman carries her child from their half-submerged house in Nyaung Tone, Ayeyarwaddy Delta, about 60 miles southwest of Yangon, Myanmar. Friendly nations and international relief organizations are mobilizing to give disaster assistance to Myanmar, where 69 people have died and another 260,000 been affected by widespread flooding fed by more than a month of […] 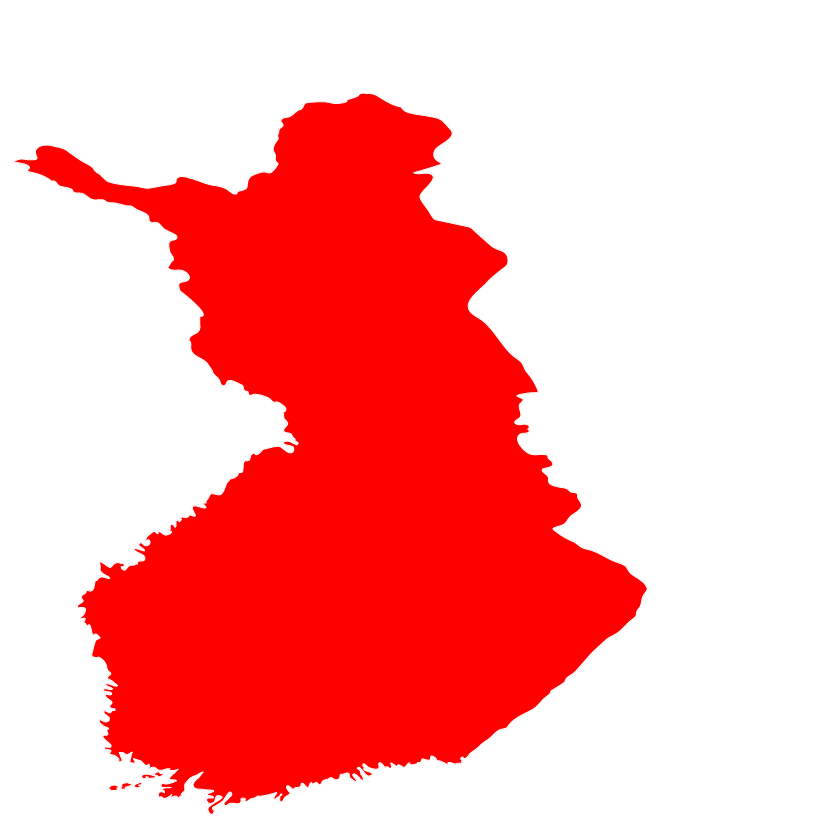 Organisations with HQs in Finland

Working or supporting partners in Finland