Responding to flash flooding in Georgia
Torrential rains that fell on the Georgian capital city of Tbilisi on June 13 caused flash flooding along the Mtkvari River, resulting in the loss of life, extensive damage to [...] 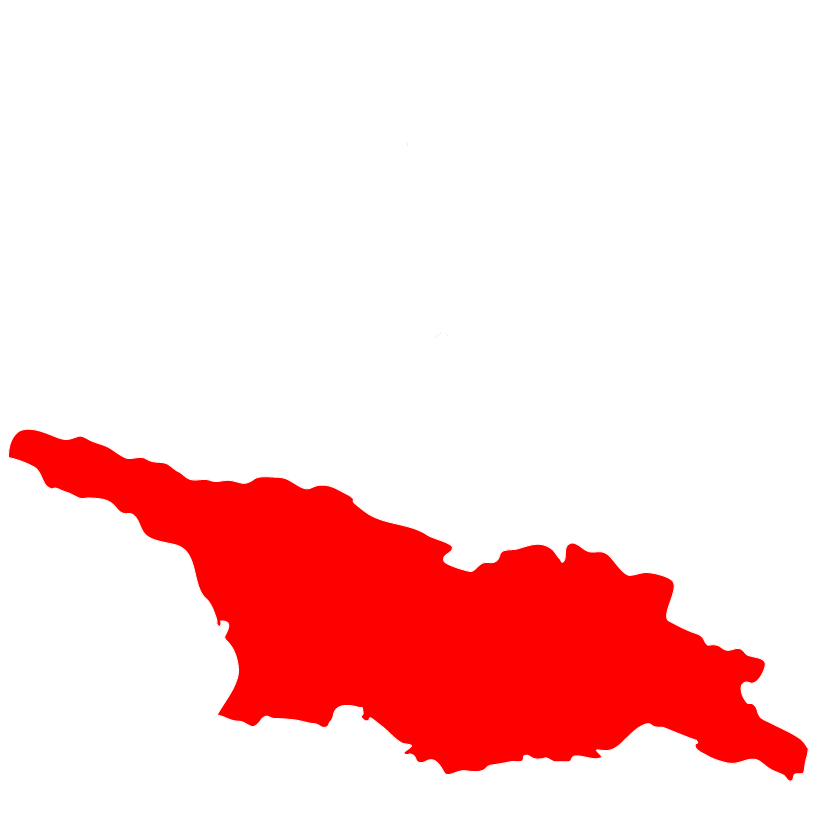 Working or supporting partners in Georgia