Migration is an issue of concern to every country, every person

A call for improved conditions for refugees in Greece

The refugee crisis in Greece has not ended, we just have forgotten it. 60,000 refugees are trapped in Greece, sometimes in substandard humanitarian conditions. A fact which clearly contrasts with the amount of European assistance pouring into Greece.  ACT Alliance EU has joined with 30 other organisations in asking EU Member States to prioritise the […]

People, mostly men of all ages, crowded around the narrow walkway between the shelters and the wire fence surrounding the refugee camp high on a mountainside on the eastern shore of Chios, Greece. The atmosphere was noisy and chaotic with many languages being spoken at once. Garbage overflowed from the few bins along the path […]

One thousand miles separate Syria and Serbia, but the desperation to flee their war-torn country is driving thousands of refugees from Syria, as well as some from Afghanistan and other countries to make the long and dangerous journey. Their trek is a combination of boats, buses, trains, and walking. Many land in Greece first. From […]

Summer is the height of tourist season in the Greek isles, but Amina, 35, isn’t on the island of Chios with her husband and three young sons for a vacation. The Syrian refugee family is in flight from Damascus. Their long and arduous trek took them through Lebanon and into Turkey, where they hiked a […] 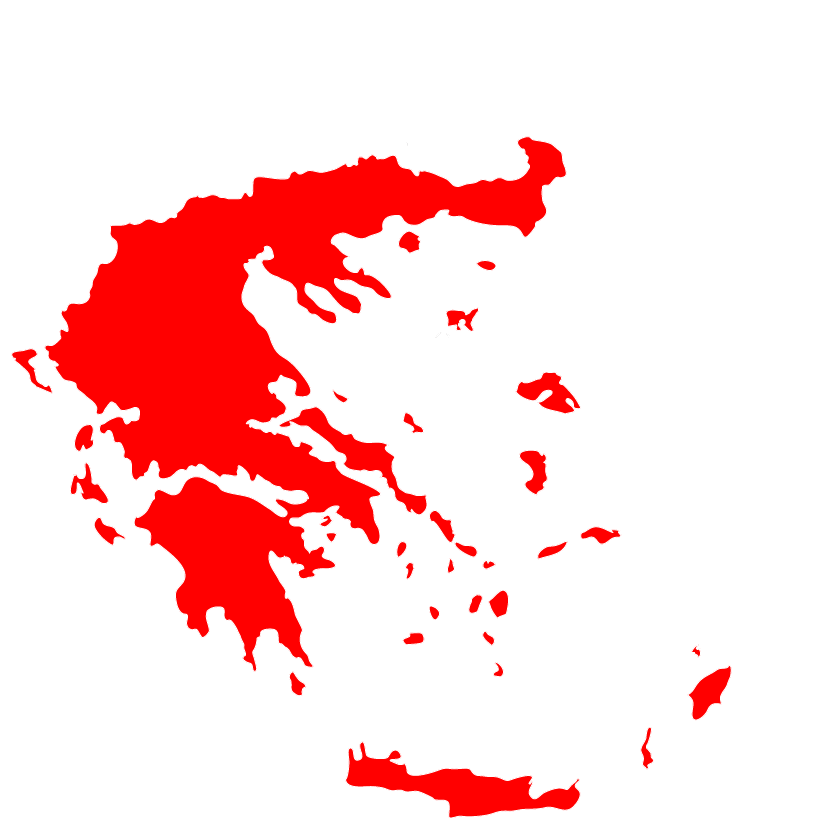 Working or supporting partners in Greece