ChristianAid UK and Ireland: PRESS RELEASE Over 1.5 million people are in need of urgent humanitarian assistance in Iraq and the number is set to increase says international humanitarian and development network ACT Alliance, as the Islamic State continues its encroachment in the region. Since the group’s violent take-over of large swaths of land in […] 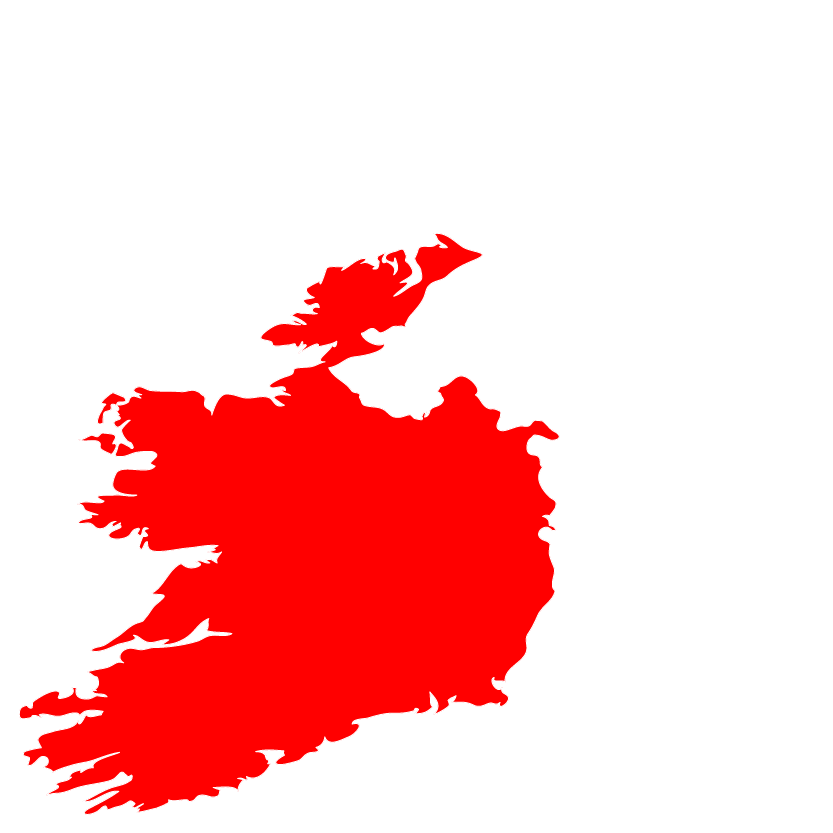 Working or supporting partners in Ireland