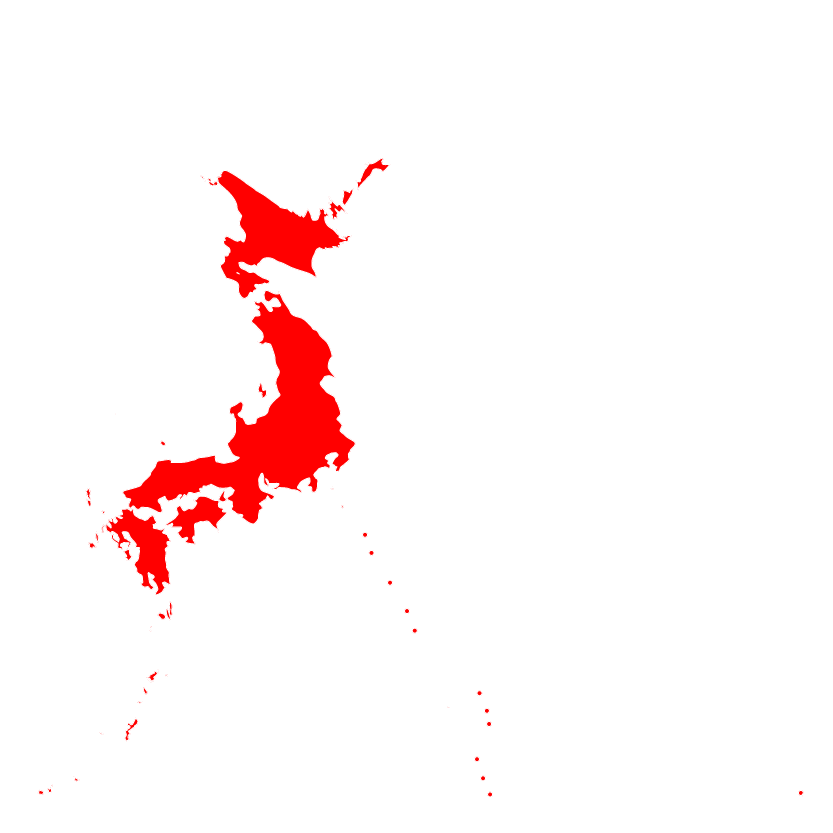 Organisations with HQs in Japan

Working or supporting partners in Japan