Long term work in Lesotho
Anglican Overseas Aid has been working in two regions of Lesotho for the past ten years. Following a program review in May this year, we have revised our program to [...] 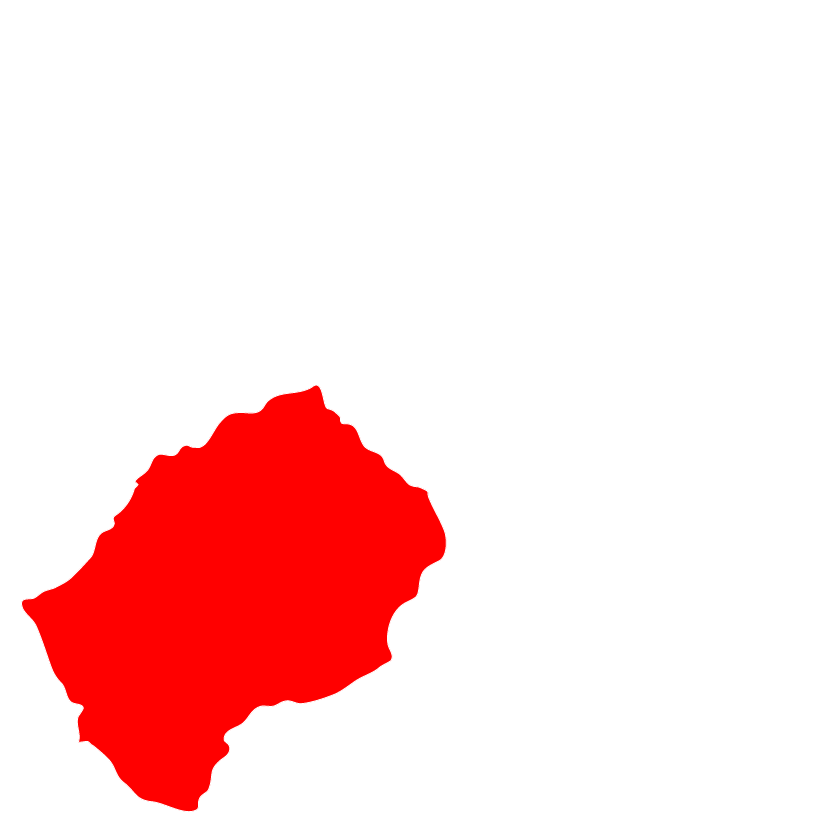 Organisations with HQs in Lesotho

Working or supporting partners in Lesotho