Together we live out Diakonia

This week, ACT’s General Secretary John Nduna is attending the Twelfth Lutheran World Federation Assembly in Windhoek, Namibia.  “The Lutheran World Federation, together with the World Council of Churches, were the founding members of ACT,” said Nduna in his address to the Assembly.  “Membership in the alliance is mainly drawn from LWF and WCC member […]

Diakonia in the time of inequality

Deeply concerned by the current evidence of growing inequalities and their impacts on the lives of people everywhere, ACT members Bread for the World, Church of Sweden and Norwegian Church Aid gathered representatives of 25 churches and ecumenical organisations from 20 countries in Sigtuna, Sweden in January 2017. We met as people of faith to […]

Drought in Namibia and Angola

In 2013, a national drought emergency was declared in Namibia, with roughly 37 per cent of the population considered at high risk. In the Okarukoro area of north-eastern Namibia, for example, there has been no rain for three years. Okarukoro is normally arid and the Himba people living there have, for generations, been relying on […] 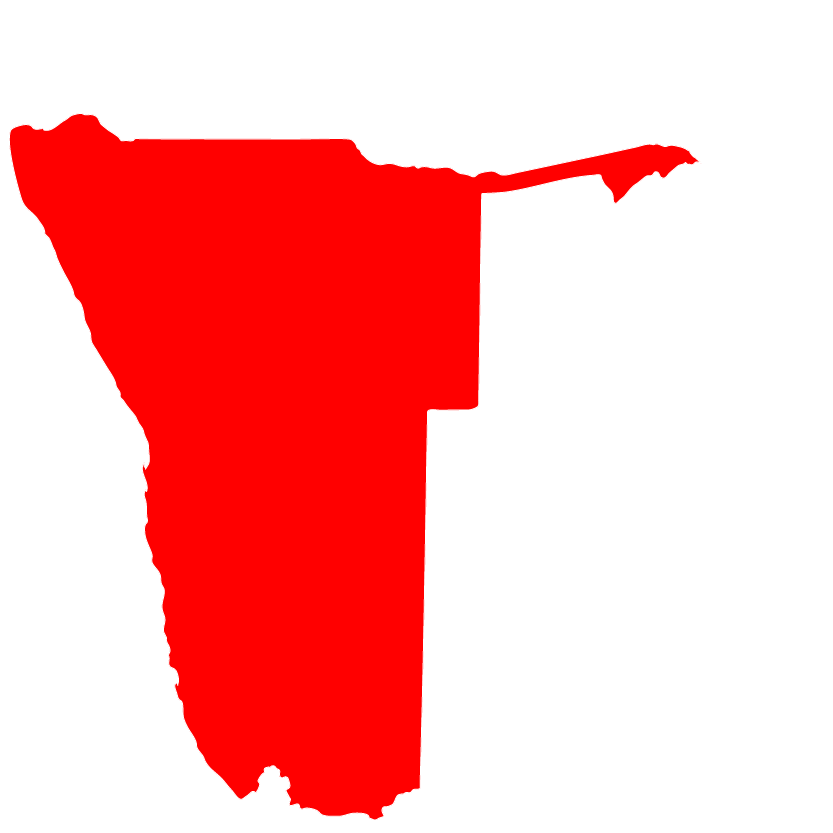 Working or supporting partners in Namibia