Vrije Universiteit Amsterdam launches extraordinary chair together with ICCO and ACT Alliance. For a few years, global challenges like poverty and climate change have been approached within the framework of the Sustainable Development Goals (SDGs). Until now, however,  scarce attention has been paid to the role of religion in achieving the SDGs, even though the […]

Dutch entrepreneurs use their ICT-knowledge to offer young, talented Suriname people a job and an income. They do this in co-creation with ICCO. Youngsters in the rural areas of Suriname hardly have any access to professional education. Because of this, companies in these regions have problems finding good educated staff. Consequence is that the economic development […] 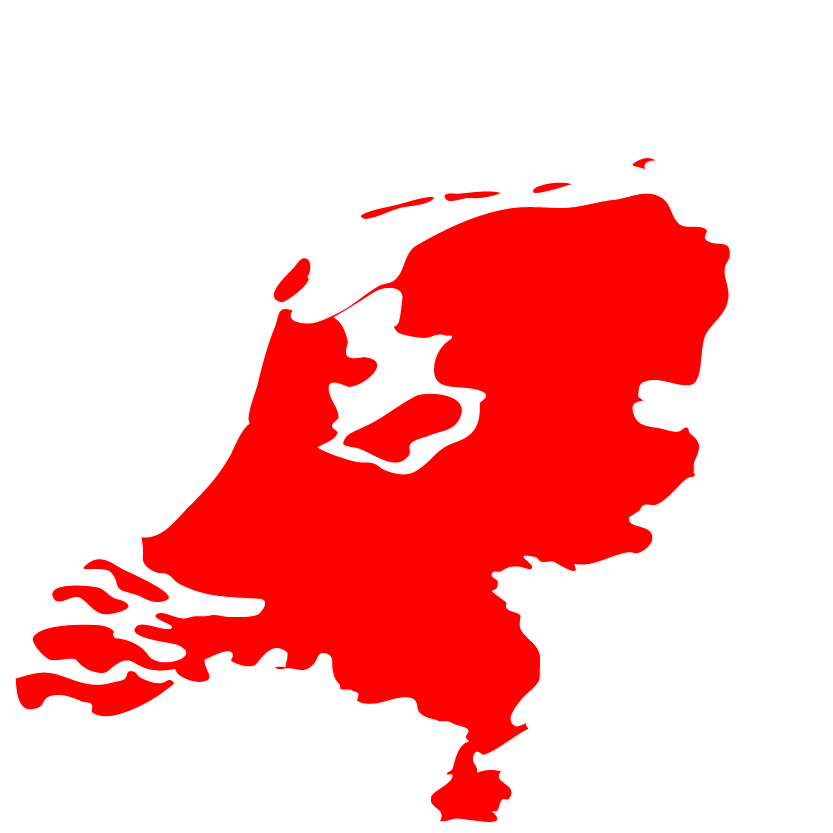 Permanent Mission of the Kingdom
of the Netherlands to the United Nations
666 Third Avenue, 19th Floor
New York, N.Y. 10017
www.netherlandsmission.org

Organisations with HQs in Netherlands

Working or supporting partners in Netherlands