ACT Alliance youth from across the world have gathered in Katowice, Poland at the UN climate negotiations (COP24). We have come to raise the voices of young people in our communities and to push for climate action and justice.   Climate change is the biggest threat of our lifetime. Our generation of youth is the […]

Norwegian Church Aid: what we do in Cuba

Norwegian Church Aid has cooperated with local, church based organizations in Cuba since 2001. Today we focus our work on gender based violence. Gender-based violence Our partners develop various local initiatives to overcome violence within close relations. This work is run through the church network in local communities in Cuba. They are often met with […] 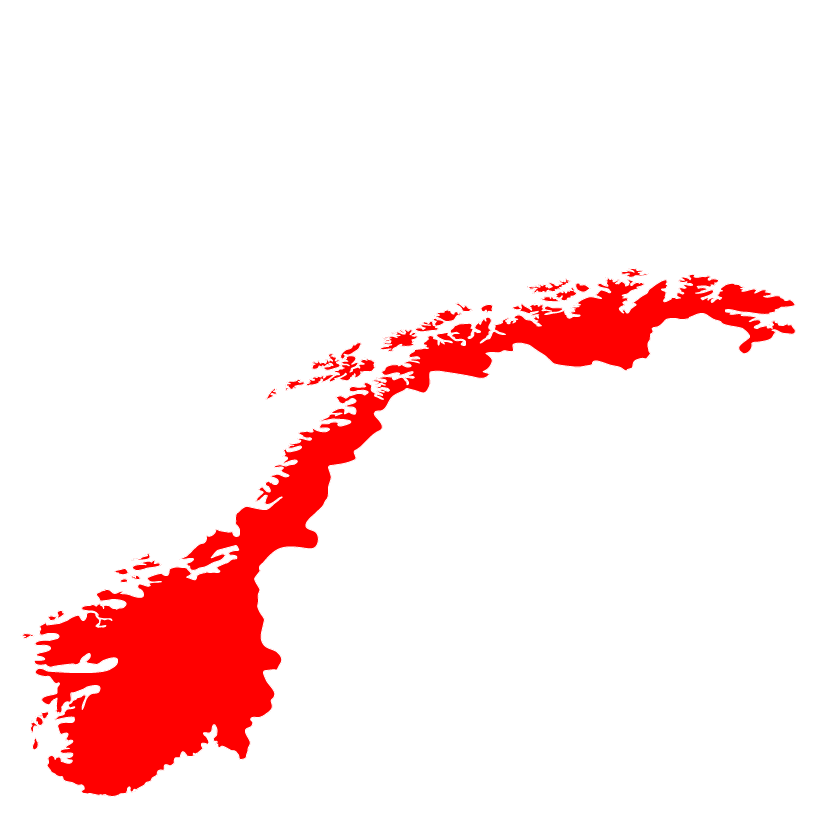 Organisations with HQs in Norway

Working or supporting partners in Norway