In the heart of South America, the Gran Chaco covers almost 1 million square kilometres. It is the biggest dry forest in the world, spanning territories in Argentina, Bolivia and Paraguay. The region has some of the most acute levels of poverty in Latin America. Across the three countries in this area, two ACT members […] 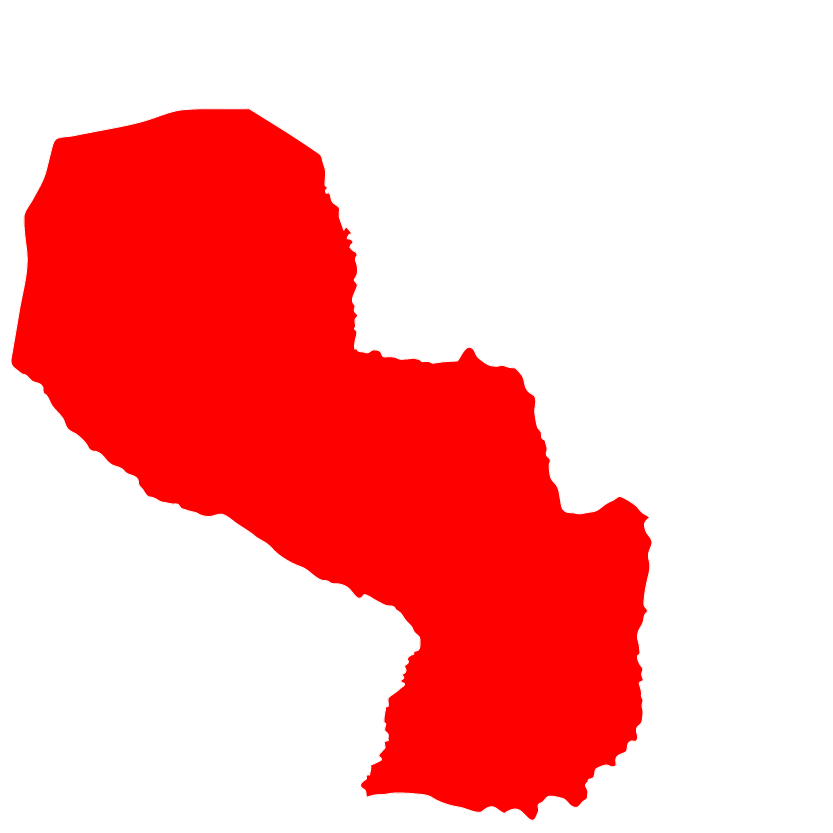 Organisations with HQs in Paraguay

Working or supporting partners in Paraguay