Photo: ACT/Sean Hawkey Latin America is the most unequal region in the world and this inequality affects half of the continent’s children. In order to help feed their families, many children begin working before they reach age 10. The International Labor Organization estimates that there are approximately 9 million children and youth exposed to forced […] 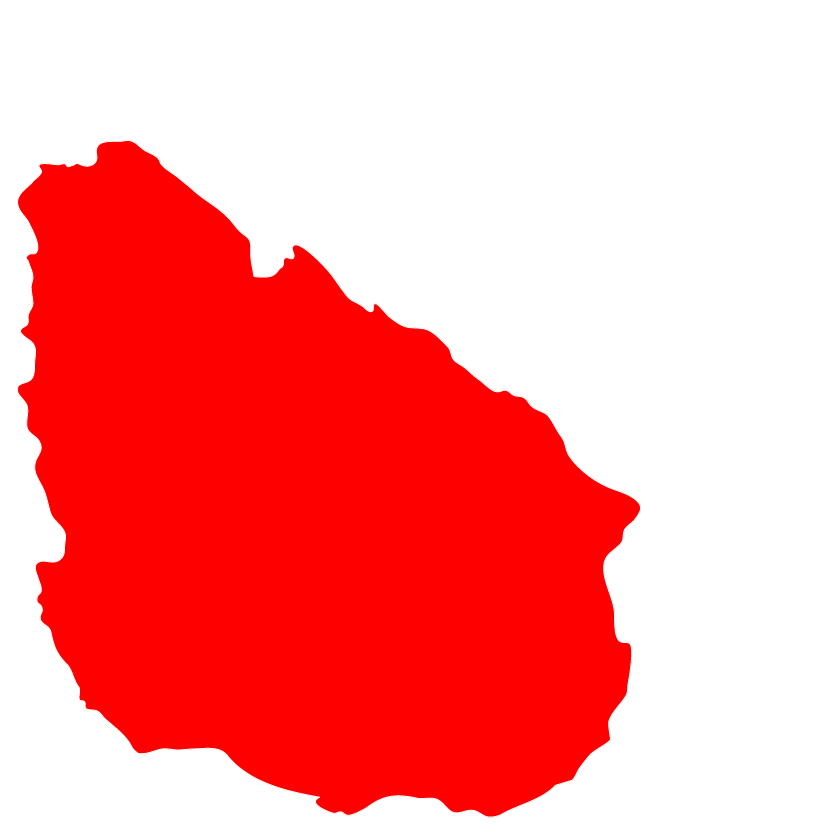 Working or supporting partners in Uruguay