CLAI calls for end to antidemocratic violence in Venezuela

Venezuela is submerged in waves of orchestrated violence aimed at destabilising the country. In a letter to the Churches in Venezuela the General Secretary of the Latin American Council of Churches, CLAI, a member of the ACT Alliance, expresses condemnation of the illegal and anti-democratic intentions of the opposition in Venezuela to bring about regime […] 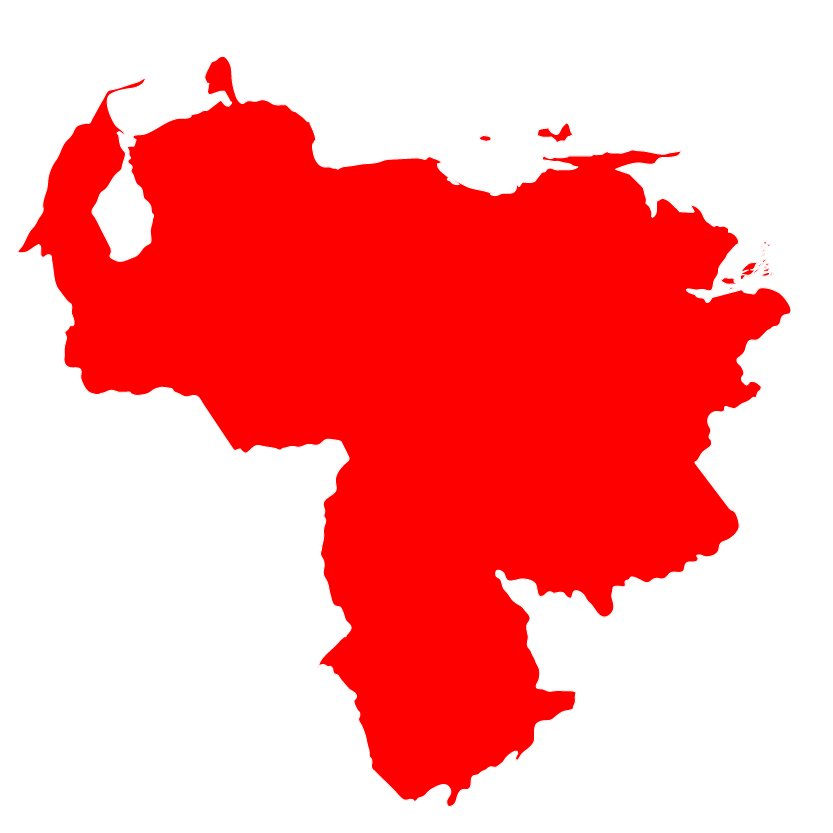 Working or supporting partners in Venezuela