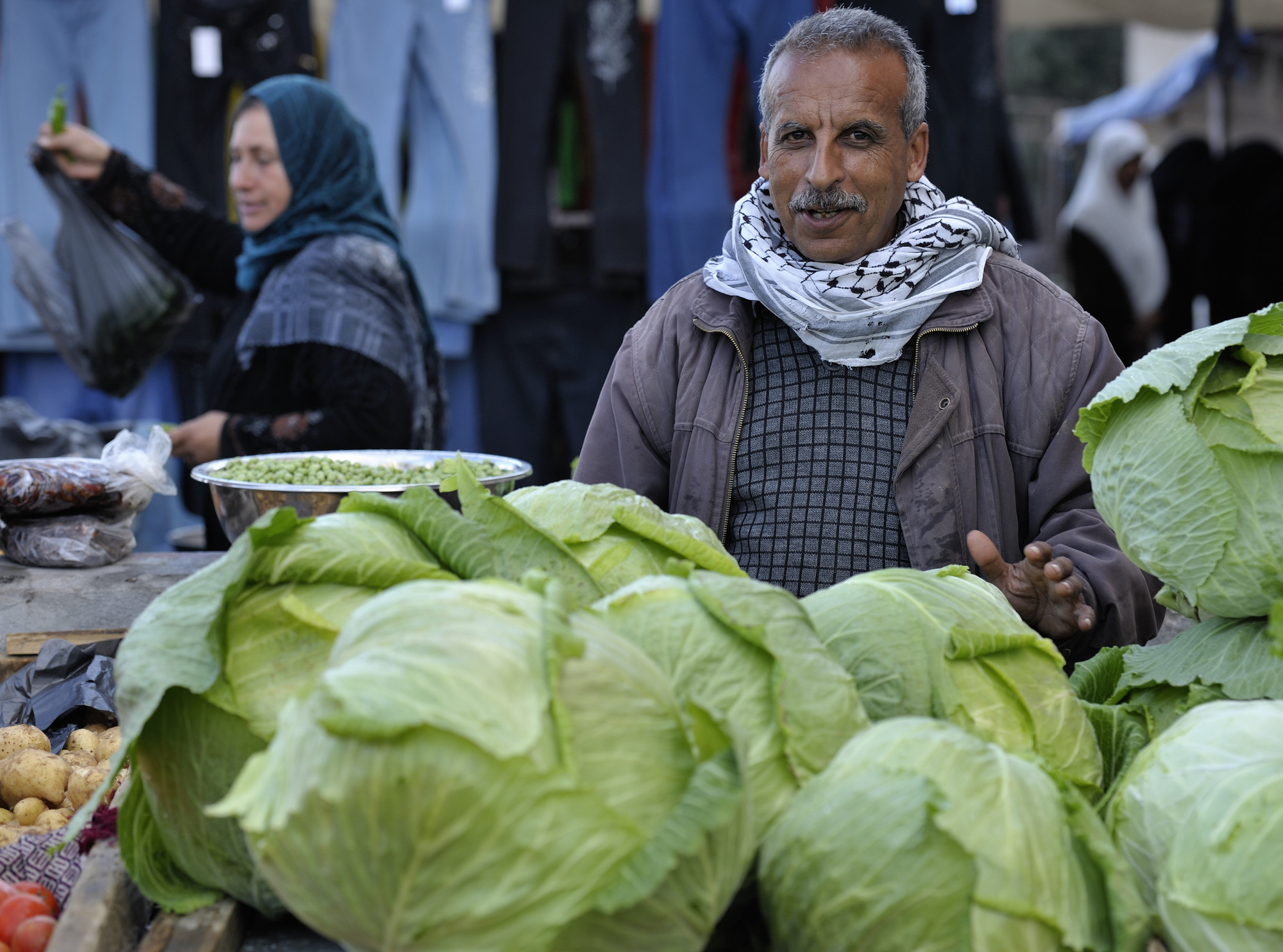 The ACT Alliance deeply regrets the United States administration’s decision published on Friday 31 August 2018 to withhold funding to UNRWA, and urges them the US administration to reconsider its decision.

Organisations providing assistance to Palestine refugees, including ACT Alliance members, are confronted with an increased demand for services resulting from a growth in the number of registered Palestine refugees, their vulnerability and their deepening poverty.

A just and lasting solution to the plight of Palestineian refugees remains pending. The politics of it must not make the US turn a blind eye to the realities of the sufferings of Palestine refugees covered under the UNRWA mandate – who desperately need assistance to make it from a day to the next. It is their right to access such assistance to preserve their dignity and aspirations.

“The US has traditionally been the most consistent and generous donor of UNRWA, enabling it to provide lifesaving humanitarian responses, including supporting girls access to education among others, and we urge them to remain on this path,” Bueno de Faria continued.

The ACT Alliance calls for the commitment of the United Nations members states to the Palestine refugee cause, as most of the organisations  working with Palestine refugees are operating with large shortfalls.

ACT Alliance also makes a call to its members and the global church to stand in solidarity with the people of Palestine who have endured decades of suffering and continue to do so in perpetuation. We ask them whereever possible to access those in power and to continue to influence, and provide financial and resources support when they are able.

Notes to the Editors

Following the 1948 Arab-Israeli conflict, UNRWA was established by United Nations General Assembly Resolution 302 (IV) of 8 December 1949 to carry out direct relief and works programmes for Palestine refugees registered with UNRWA across its five fields of operation. Its mission is to help Palestine refugees in Jordan, Lebanon, Syria, West Bank, including East Jerusalem and the Gaza Strip achieve their full human development potential, pending a just and lasting solution to their plight. UNRWA services encompass education, health care, relief and social services, camp infrastructure and improvement, protection and microfinance.

In the absence of a solution to the Palestine refugee problem, the General Assembly has repeatedly renewed UNRWA’s mandate, most recently extending it until 30 June 2020. https://www.unrwa.org/who-we-are

1. Message from ACT General Secretary on the situation in Gaza

3. ACT expresses concern over US recognition of Jerusalem as capital of Israel