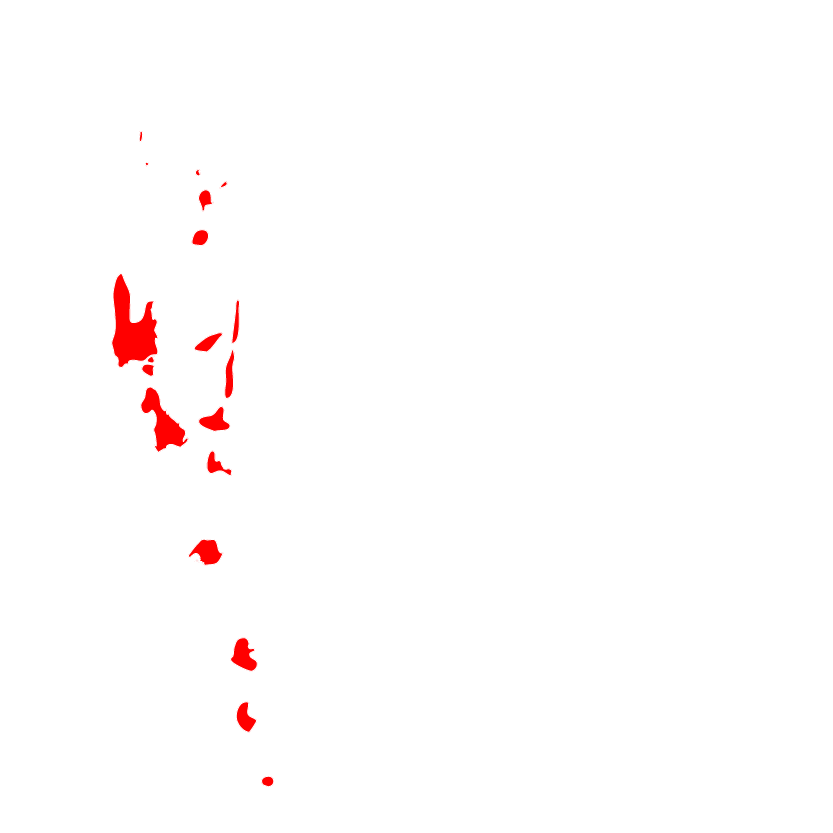 20 March 2015 – On Friday 13 March a category 5 Tropical Cyclone Pam lashed the islands of Vanuatu bringing with it destructive winds surpassing 300kph, heavy rainfall, storm surges and flooding. The eye of the cyclone passed close to Efate Island, where the capital Port Vila is located causing extensive and widespread damage. Large parts of the country have been severely affected and there is particular concern for the 83 southern‐most islands of Tafea Province including Erromango and Tanna as well as the northern islands of Sanma, Penama and Torba Province. Most recent reports indicate a critical need for food and purified water.