In the afternoon  of Thursday 10 May 2018, in the town of El-Sultan Hassan village – a slum area, El Minya Governorate in Egypt an electric short circuit caused fire in one of the village houses. This spark caused the entire house to catch flame. The barns where built of wooden beams and palm branches, and they quickly caught fire. This fire burned down four houses of which each hosted three families.  They lost most of their household valuables along with the buildings. The fire also affected the livestock of 45 families, thereby losing their sources of livelihoods. A total of 45 families lost their houses and most of their household items.

The fire has put the town in a state of crisis. The fire affected persons are in a desperate situation, now faced with many unmet vital needs such as access to sufficient food, need for safe shelter, and non-food items. Their nutritional health by providing them adequate food is also to be met since they lost their livelihood assets and the source of income, and also could not salvage any food out of their blazing houses. The situation of fire affected people is further compounded by vulnerabilities, especially for women and children. There is a pressing need to provide immediate assistance to ensure that the needs of the most vulnerable are covered. Many people also sustained physical injuries resulting from the fire, some with 3rd degree burns, and they would need medical care for a period of time. Except for medical care which was provided partially, none of their needs were met by the government or other actors. 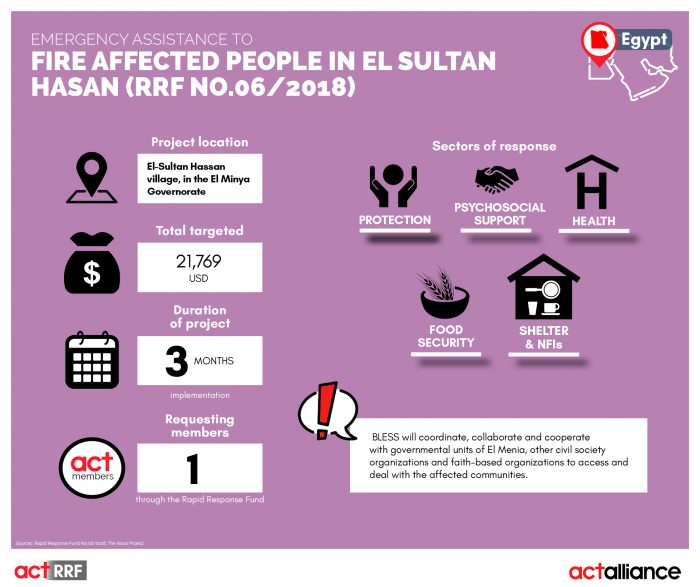