Drought in the Horn of Africa 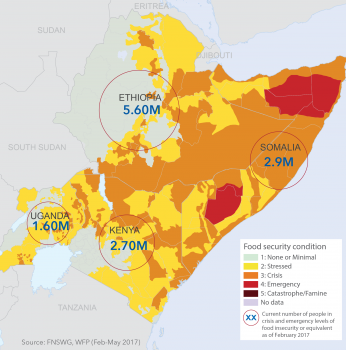 The ACT Alliance regional office in Africa has been monitoring the drought situation and is working closely with members through ACT forums in Ethiopia, South Sudan, Somalia and Kenya on planned interventions. The members in the said countries have planned responses through the ACT humanitarian mechanism and have developed appeals so far for Kenya, Ethiopia, Somalia and South Sudan. 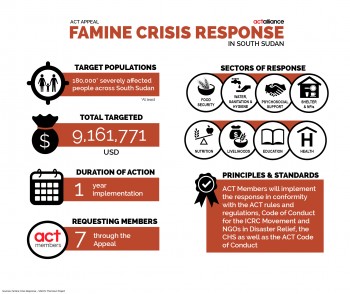 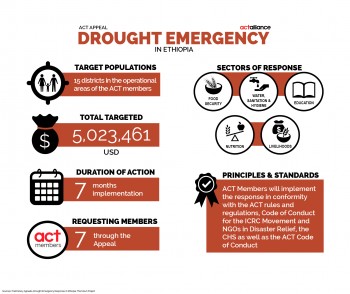 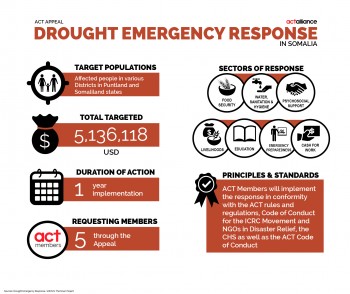 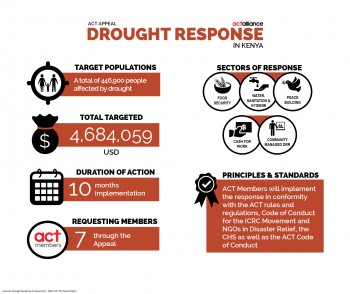 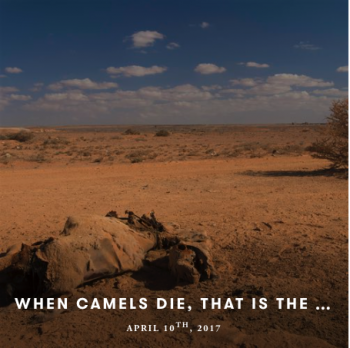 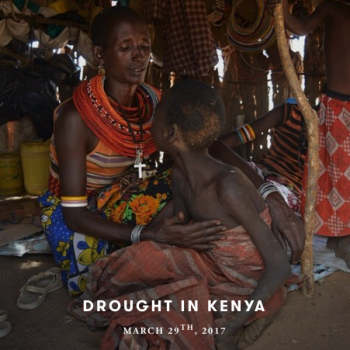 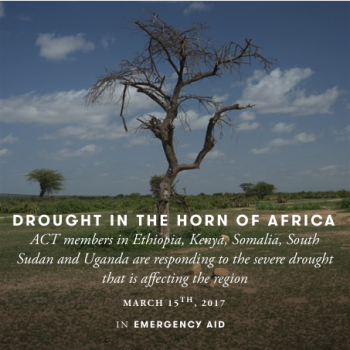