ACT Alliance is committed to working in a spirit of ecumenical diakonia (serving together). The General Assembly presented various opportunities to strengthen ecumenical collaboration within the alliance.

A Joint Day on Ecumenical Diakonia
Celebrating History, Planning the Future
The role of FBOs in achieving Agenda 2030
An Evening of Reflection and Worship
Ecumenical Diakonia in the time of inequality
Migration is not a crime; it’s a right

Youth participation is important to ACT Alliance. The Community of Practice on Youth Participation hosted a two-day pre-assembly meeting and were engaged throughout the period of the Alliance. The General Assembly brought together over 30 youth representatives (aged 18-30) from youth organisations associated with the Alliance from around the world.

We want to talk with you
ACT youth discuss their ambitions and concerns ahead of the Assembly
Without young people, there is no democracy (SP)
#youthinaction
Involvement of Youth in Strengthening the Alliance
Enabling youth participation across the alliance

Gender justice “a win-win concept for everybody”, says Swedish church leader
The theological responsibility to promote Gender Justice
“Gender justice: one of the reasons why I wanted to become Moderator.”
Call for gender justice in the challenging context of Latin America and the Caribbean
Perspectives from Father Evangelos on gender justice (video)

Four main governance items for decision making took place at ACT’s third General Assembly, including elections (for members of the Governing Board, the Officers and the Membership and Nominations Committee); the approval of a revised global strategy (2019-2016); a new engagement model for ACT membership; and a revision of the ACT statutes. 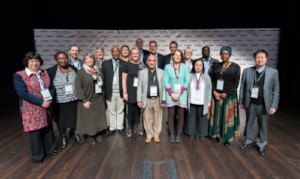 Member conversations brought together ACT members from all over the world to discuss critical issues facing the alliance relating to topical, and sometimes controversial, issues and how the alliance can move forward together.
Story on member conversations
Strengthening the nexus between ACT’s humanitarian, development & advocacy work (video)
ACT Ethiopia Forum takes home ACT’s Forum Award

The Exhibition hall consisted of over 20 displays from ACT members, forums, advisory groups, communities of practice, and external partners. Exhibits reflected the work of ACT Alliance from all over the world, showcasing the theme of the Assembly; Hope in Action and Putting People First. 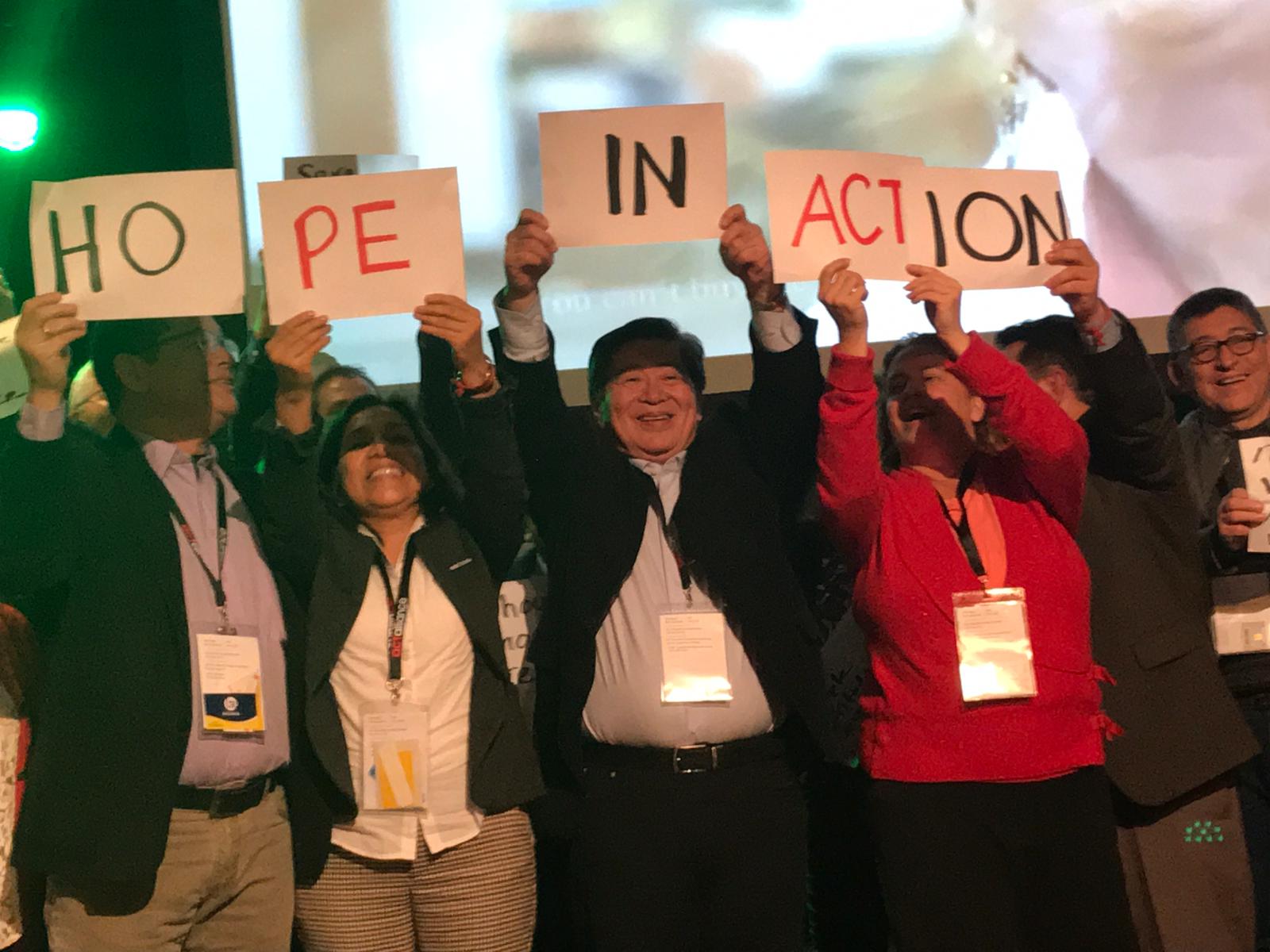 Meal times at the Assembly included opportunities for conversation, networking, and fellowship. Each region of the alliance had an opportunity to highlight the work and culture of their home with participants.

In case you missed it